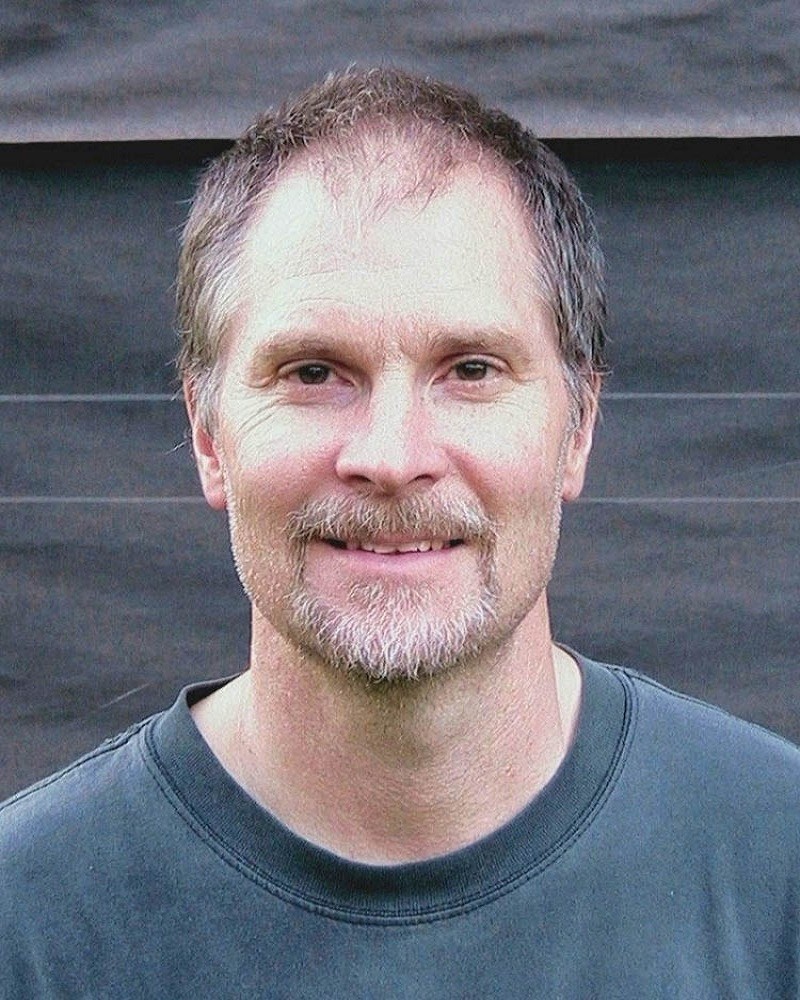 Dr. Thorkelson focuses on the relationships between magmatism and tectonics, using both field studies and theoretical approaches. He is currently working on two main projects. One is the igneous, stratigraphic, and structural history of Precambrian rock in northern Yukon. Present information suggests that Yukon and Australia belonged to a single continent in Precambrian time. Dr. Thorkelson's investigations are testing that hypothesis by establishing the nature and timing of magmatism, sedimentation, deformation and mineralization in the Yukon, and comparing these findings with the geological record in Australia. The second project examines the interaction between lithosphere and asthenosphere in areas of ridge-trench intersection. This topic is relevant to the entire Cordillera, from Alaska to the Antarctic Peninsula. Dr. Thorkelson's current work addresses the relationship between magmatism and tectonism in British Columbia over the past 50 million years. During this time, two ridge-trench intersections occurred along the west coast of Canada leading to slab window development beneath parts of the BC coast and interior. Igneous and tectonic features are being used to constrain the locations of the slab windows and, in turn, the configurations of plates in the Pacific basin which have long been subducted.