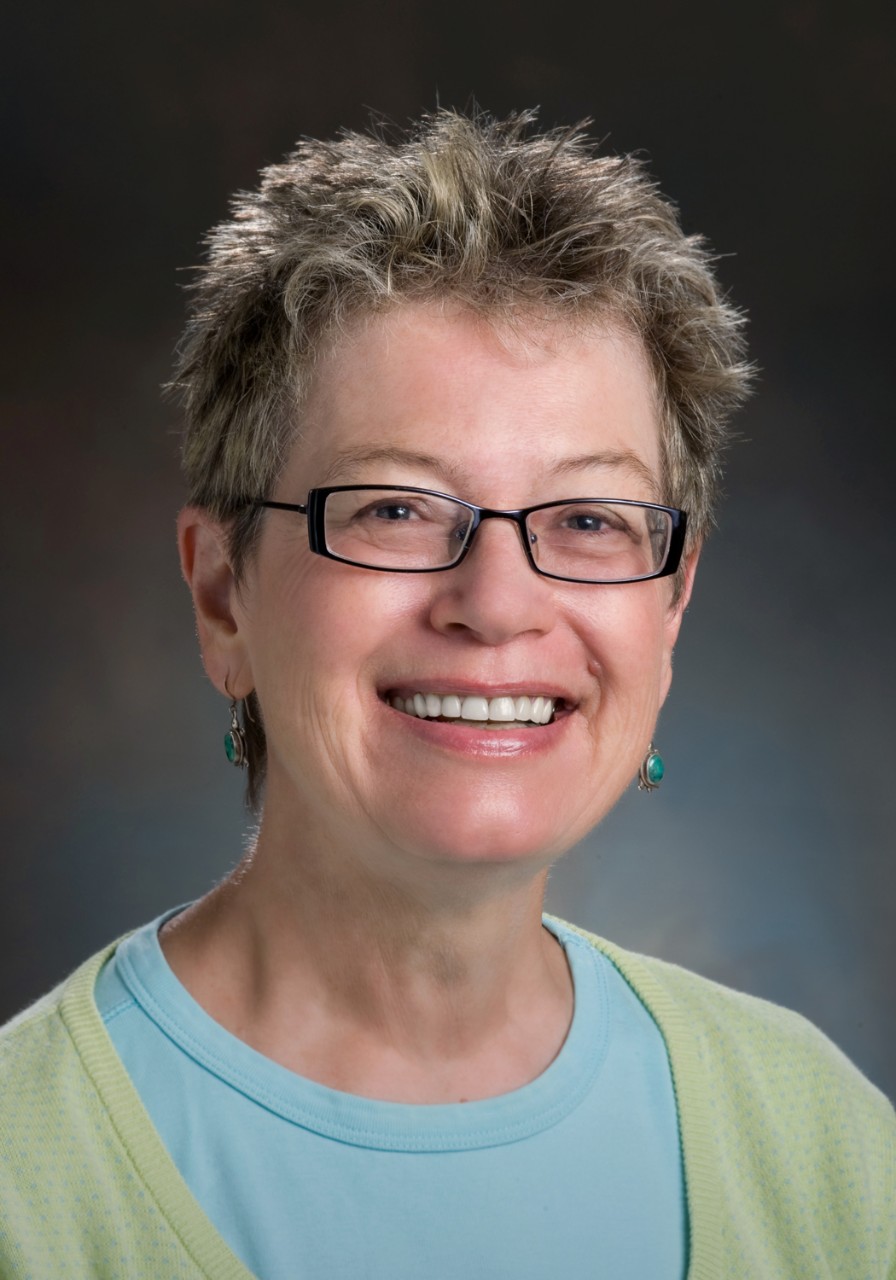 My interests centre on environmental politics. I look at how property rights and access to natural resources are linked to ethnicity, markets, state policies, local social histories, and globalization. My work to date has focused on ethnic minority farmers on the borders of China, Laos, Thailand, and Burma—the former Golden Triangle, now featured as the Golden Economic Quadrangle. In future I plan to explore resource access for aboriginal peoples in Canada.

My first major project, a comparative study of China and Thailand, examined how Akha shifting cultivators’ resource access and land use were mediated by their location on international boundaries and by their incorporation into the state imaginaries of these dramatically different political regimes. This study resulted in Border Landscapes: the Politics of Akha Land Use in China and Thailand (2005) published by the University of Washington Press in the series on Culture, Place, and Nature. The book’s contributions are a theorization of borders in regions with multiple ethnic groups and strong patronage relations, and a conceptualization of landscape plasticity, or flexible forms of land access and use that give agency to farmers dealing with rapidly changing political economies. The results of this research have also been published as articles in Asia Pacific Viewpoint, Development and Change, and Conservation and Society as well as in the Common Property Resource Digest and Watershed. Chapters based on this work have appeared in Mountains of the World: Forests and Mountains (2000) from the UN Commission on Sustainable Development, and in the conference volume Links between Cultures and Biodiversity (2000). A concise case study of this research appeared in Forests and Society: Sustainability and Life Cycles of Forests in Human Landscapes (2005).

More recent research in Mengsong, the Akha village in Xishuangbanna, China, resulted in a brief biography of the village head in Narratives of the Chinese Economic Reforms (2005), edited by Dorothy Solinger. Research in Mengsong in 2005 and 2006 led to articles on the introduction of monocropping in Indigenous Affairs (2005), and on the role of “indigenous knowledge” in Alternatives: Global, Local, Political (2007). Mengsong will be a long-term research site throughout my career.

During a postdoctoral fellowship at Lund University in Sweden, I built on and extended the focus on property rights in natural resources through a workshop that convened scholars of Central and Eastern Europe, Siberia, China and Vietnam to discuss post-socialist property rights in rural resources. Following the workshop, I helped guest edited a special issue of Conservation and Society, for which I was lead author on the introductory essay. The introduction and set of articles explore Katherine Verdery’s notion of “fuzzy property,” contributing new kinds of “fuzzy property” as well as challenging the applicability of Verdery’s definition to Asia.

My recently completed research was funded by a U.S. National Science Foundation grant, “Understanding Dynamic Resource Management Systems and Land Cover Transitions in Montane Mainland Southeast Asia.” Our China team, in collaboration with teams from Laos and Thailand, explored the adoption of cash crops as a result of the new highway linking Kunming (China) and Bangkok (Thailand). Our findings in Xishuangbanna showed that rubber is rapidly expanding across the region in response to China’s skyrocketing demand for natural rubber, and is transforming landscapes, livelihoods, and identities.

To extend this research, a SSHRC standard grant, “Governing People, Spaces and Rubber in Xishuangbanna, China” (2007-2011) is allowing two graduate students and me to explore issues of governmentality centred on the co-production of identities, spaces, and land use practices under China’s globalization.

Sturgeon, Janet C. 2005. Border Landscapes: The Politics of Akha Land Use in China and Thailand, Seattle: University of Washington Press.

Sturgeon, Janet C. 2005. Tea for Trees: The Impact of State Policies on the Akha in Yunnan, Indigenous Affairs 2/05.