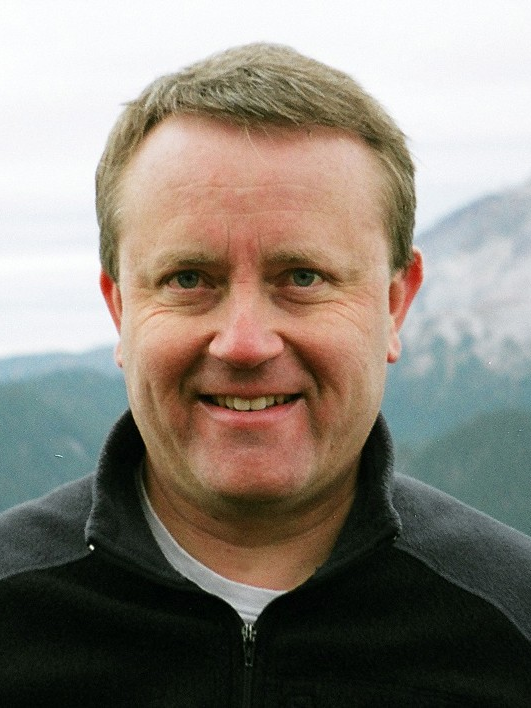 Olav Lian is the Director of the Luminescence Dating Laboratory and an associated professor in the Department of Geography and the Environment at the University of the Fraser Valley. He is also an Adjunct Professor in the Department of Geography at SFU and the University of Victoria, and in the Earth Sciences Department at SFU. His NSERC-funded research includes Quaternary sedimentology and stratigraphy, glacial geology, geomorphology, and geochronology (luminescence dating). He has collaborated with geomorphologists, glacial geologists, physicists, geophysicists, and biologists. He is mainly interested in understanding the character of environmental change in western Canada over the Quaternary Period (last ~2.5 million years), but he is also collaborating on research projects in the eastern and western Canadian Arctic, Australia, and Patagonia (southernmost Chile andArgentina), and he has collaborated on projects in New Zealand, Russia and Indonesia. For more information on his research, see his homepage and his publications and seminars page, or contact him at Olav.Lian@ufv.ca.