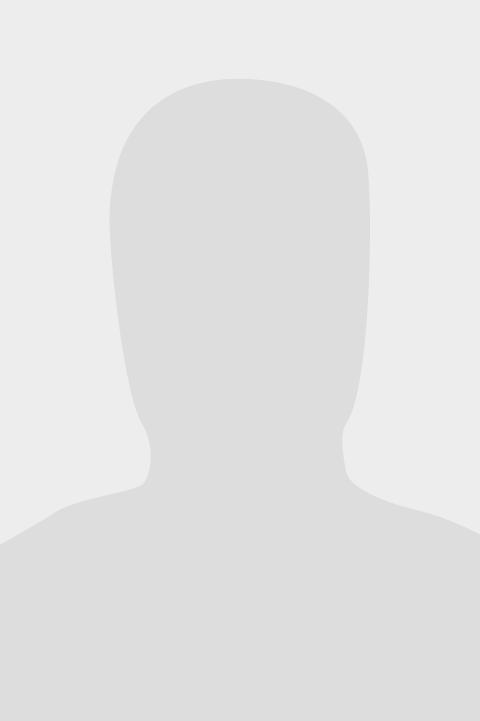 John Lyon is an Assistant Professor in Linguistics at California State University, Fresno, specializing in semantics, information structure, and syntax of Interior Salish languages, spoken in the Pacific Northwest and Western Canada.  His MA thesis work consisted of dictionary work with the Coeur d’Alene tribe in Idaho, and was carried out at the University of Montana, under the direction of Dr. Anthony Mattina.  He obtained a PhD from UBC in 2014, with his dissertation (supervised by Dr. Henry Davis) investigating the syntax and semantics of non-verbal, "copular" sentences in Nsyilxcn (a.k.a. Okanagan Salish).


He is currently conducting collaborative fieldwork on St’át’imcets (a.k.a. Lillooet) and Okanagan, focusing on prosody and information structure, and their variation within the Salish language family.  This work involves elicitation with fluent elders, as well as the analysis of new and existing recordings of narratives and conversations in order to determine (a) the range of intonational contours in Interior Salish and their associations with sentence types within a narrative or discourse; (b) the acoustic correlates of focus and givenness in Interior Salish; (c) the effect of information structure on syntax; and (d) whether (a-c) vary with respect to language or speech genre. This work is significant for language revitalization efforts because research has shown that acquiring the intonation patterns of a fluent speaker is especially challenging for learners, is one of the last steps to complete fluency, and is one of the most important factors in determining how well speakers and learners of a language understand each other.

From 2014-2016, he was employed as Postdoctoral fellow through a SSHRC Partnership Grant titled First Nations Languages in the Twenty-First Century: Looking Back, Looking Forward, awarded to Dr. Marianne Ignace at Simon Fraser University.   He continues to be involved in documentation and resource development initiatives with the Upper St’át’imc Language, Culture and Education Society (USLCES) in Lillooet, BC.  His work includes contributions to a community-based English-St’át’imcets dictionary, three comprehensive analyzed text collections (see in particular Alexander et al (2016)), and two 300-level St’át’imcets courses.   He has also recently published a volume of Okanagan language narratives with the University of Nebraska Press, entitled "Okanagan Grouse Woman: Upper Nicola Okanagan Narratives" as part of the Recovering Languages & Literacies of the Americas (RLLA) series, and continues his collaborative, community-based documentation work in the Okanagan.   In 2017-2018 he held a SSHRC Postdoctoral Fellowship at the University of Victoria.

He has worked with local BC artists in integrating indigenous language into exhibitions, and participated in related artist talks which help disseminate awareness of issues surrounding indigenous language endangerment.  He has recently taught courses for UVIC's Certificate in Aboriginal Language Revitalization (CALR) program in Nunavut, for SFU's Graduate Certificate Program in the Linguistics of a First Nations Language, as well as several courses for SFU Linguistics on beginning and intermediate semantics and syntax.