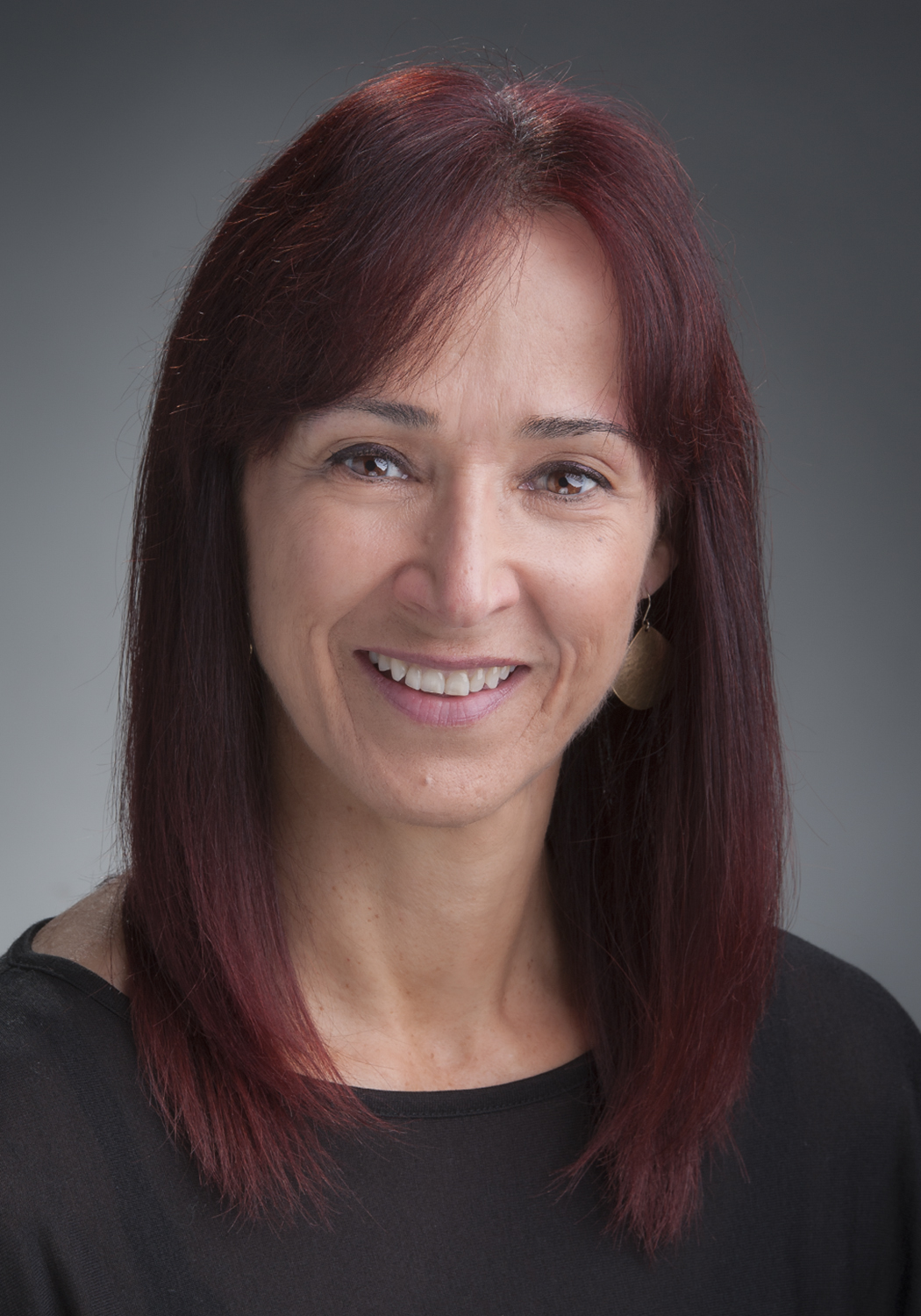 Dr. Hilgendorf completed her Ph.D. under the direction of Braj B. Kachru, who with Larry E. Smith established the research field of World Englishes. Her scholarship focuses primarily on the international spread of English and the language’s impact in historically non-native contexts, in particular Germany and Europe. Her publications examine theoretical aspects of World Englishes and domains of English use (education, business, transnational media). Her research has appeared in the journals World Englishes, Language Policy, English Today, and Sociolinguistica, as well as in peer-reviewed edited volumes, encyclopaedias, and handbooks.

She currently is Associate Editor for the Journal of World Languages, and previously served as President of the International Association for World Englishes (2013-14) and Review Editor for World Englishes (2009-15). Prior to coming to SFU, Dr. Hilgendorf was Assistant Professor of German at Wayne State University in Detroit, USA (2000-2007), where she was Coordinator of the Basic German Language Program and a faculty member for the interdepartmental Master of Arts in Language Learning. She has received the College of Liberal Arts and Sciences Teaching Award from Wayne State University and the Excellence in Undergraduate Teaching Award from the College of Liberal Arts and Sciences, University of Illinois at Urbana-Champaign.