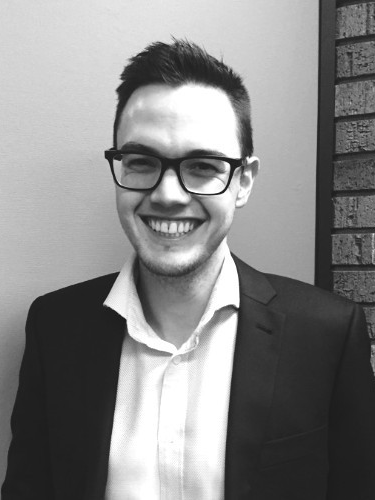 Adam Walter graduated from SFU with a BA in political science in 2014. He won a spot in the highly competitive BC Legislative Internship program, thanks in part to the knowledge he gained through his political science education. He went on to complete a master’s degree in public administration at Queen's University.

His career path started to take shape when he began his co-op placement midway through his degree.

"The SFU co-op program opened my eyes to the world of government policy-making as a career path and my political science degree provided me with the necessary expertise on institutions of government, how the public sector works and how the various branches of government work together and inform public policy-making," he says.

During his degree at SFU, Walter completed several co-op terms, which served as his introduction to working in public service. Following his master’s degree, he worked on the Government of Ontario’s international relations policy. This experience helped him secure a place in the federal Advanced Policy Analyst Program.

Working as a policy analyst means no day is ever the same for Walter.

“Being a policy analyst for the public service allows me to continue working in areas I find interesting, and actually to leverage the knowledge I gained in my undergraduate degree,” he says.

One day could involve analyzing the throne speech, writing briefing notes, participating in a public engagement session with stakeholders or conducting a statistical analysis on a specific policy to provide advice to decision-makers.

Walter is particularly proud of his work on a new policy framework for Canada’s North during a stint with Northern Affairs Canada. This was a long and challenging project that involved working with numerous stakeholders and managing competing interests over a two-year period.

In terms of advice for current students, he recommends that they take different courses to develop a well-rounded educational background. Diversity fosters adaptability, which is a key attribute of those who become successful policy analysts. Walter also thinks soft skills are critical, along with being able to give spirited presentations, to perform quantitative analysis and to write clearly.

“Policy analysis, in general, is a multi-disciplinary career path, so I would recommend that students familiarize themselves with a variety of different disciplines,” he says.