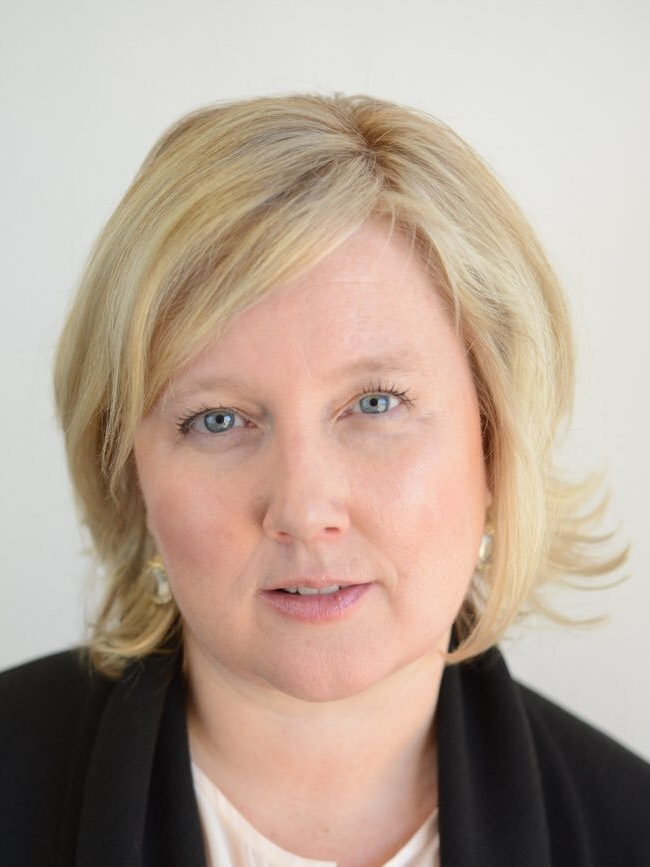 Jennifer Vornbrock is one of SFU’s many political science students who was accepted into the B.C. Legislative Internship Program. Through the internship program, participants are placed in a provincial ministry, which allows them to form relationships with senior officials and public servants. Vornbrock transitioned from her internship into a full-time position as a senior policy analyst. She credits her undergraduate degree, along with her internship, for laying the foundation for her career path.

After her time with the B.C. government, Vornbrock spent 12 years at Vancouver Coastal Health (VCH), where she rose through the ranks from manager to director. She then relocated to Ottawa to work with the Mental Health Commission of Canada as its new vice president. Her current role is with the University of Victoria as the Executive Director of Community and Government Relations.

She enjoys the strategizing and teamwork that are central to public policy making.

She still finds herself thinking about what she learned while completing her undergraduate degree.

"I still think back to some of the professors that I had and some of the conversations that we had," Vornbrock says.

She is proud of the achievements she has had along the way. While at VCH, she played a large role in the Vancouver Downtown Eastside's second-generation health strategy. It was an exciting project that made the relationship between the funder (VCH) and service providers in the community more harmonious and client-focused. In her role with the Mental Health Commission in Ottawa, Vornbrock was primarily responsible for securing $150M in the federal budget for the Commission’s activities. Most recently, she secured funding and support for the world's first Indigenous Law program.

Vornbrock advises current SFU students to say “yes” to everything. In other words, they should be proactive when it comes to networking other students and making contacts at the University. She also recommends looking for internships and co-op opportunities.

"Anything you can do to put yourself on people's radar,” Vornbrock says. “Work experience, whether it's being an intern, or a co-op opportunity or volunteering, put yourself out there."