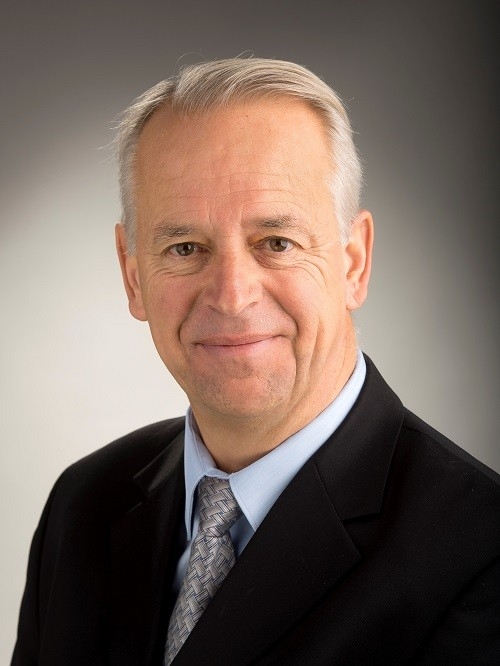 The study of politics is about power and principle. Political actors often aspire to do right, but in practice pursue their own interests even at the cost of others. Why is that? I have studied and written about the foreign policy process of American presidents since Jimmy Carter.

Why and how do governments act in international affairs? I learn from interviewing policy makers in national capitals and international organizations, such as NATO and the European Union. I spent some months in Canada’s Global Affairs in Ottawa and in the U.S. National Defence University in Washington, D.C., as well as in the NATO Defense College in Rome. I research right alongside the practitioners.

Most fascinating today is the relationship between China, America and Russia. What does this look like from the vantage point of North America and Europe’s most important defence and security organization: NATO?

In 2017, I developed a unique program called the NATO Field School and Simulation Program. Every summer I take up to 45 students to various places in Canada and four countries in Europe to experience and interact with military and diplomatic officials and to do various career-preparing simulations. Both graduate and undergraduate students from across Canada and from all NATO nations’ universities are eligible to apply.