Professor and Director of the Professional M.A. in Heritage Resource Management, Archaeology (Primary) and Resource and Environmental Management 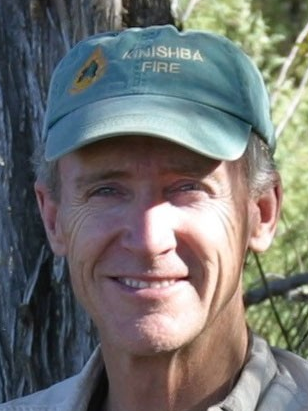 John Welch is a social archaeologist with research interests grounded in broad questions about how culture- and place-based communities define, protect, use, and sustain their biophysical and cultural heritage: How do cultural and historical factors influence whether and how we carry forward places, objects, and traditions? How do heritage-related values and preferences influence governance in general and indigenous sovereignty(s) in particular? What lessons about sustainability and other forms of recommended policy and practice emerge from collaborations with indigenous and place-based communities?

Dr. Welch employs community partnerships as the bases for research, training, and outreach initiatives. The diverse collaborations formalize and advance community agendas to explore what archaeology can do—how archaeological sites, methods, perspectives, and data can enhance land and place histories, stewardship practices, indigenous community capacities, and intercultural reconciliation. The ultimate goal of the work is to harmonize local community, academic, and societal interests relating to landscapes, places, objects, and intangible associations that provide people with orientation, identity, and vitality, as well as food, shelter, and other ecosystem services.

Dr. Welch has worked for and with the White Mountain Apache Tribe in Arizona for three decades and continues to serve as an adviser on the protection of sacred sites and the redevelopment of the Fort Apache and Theodore Roosevelt School National Historic Landmark. Dr. Welch is a member of the Steering Committee for the SFU-based Intellectual Property Issues in Cultural Heritage Project. Research and outreach partners in British Columbia include the Tla’amin, Katzie, and Stó:lō First Nations.

Some recent publications include: