SFU recognizes its top newsmakers of the year

Simon Fraser University is honouring five of its faculty and staff for making headlines, sparking conversations, and engaging communities through their excellence in media relations, digital engagement and communications strategy.

The SFU President’s Newsmaker Awards showcase a staff or faculty member who has supported SFU’s role as Canada’s Engaged University by sharing their expertise with the larger community through earned media, social media and by leveraging strategic communications skills. 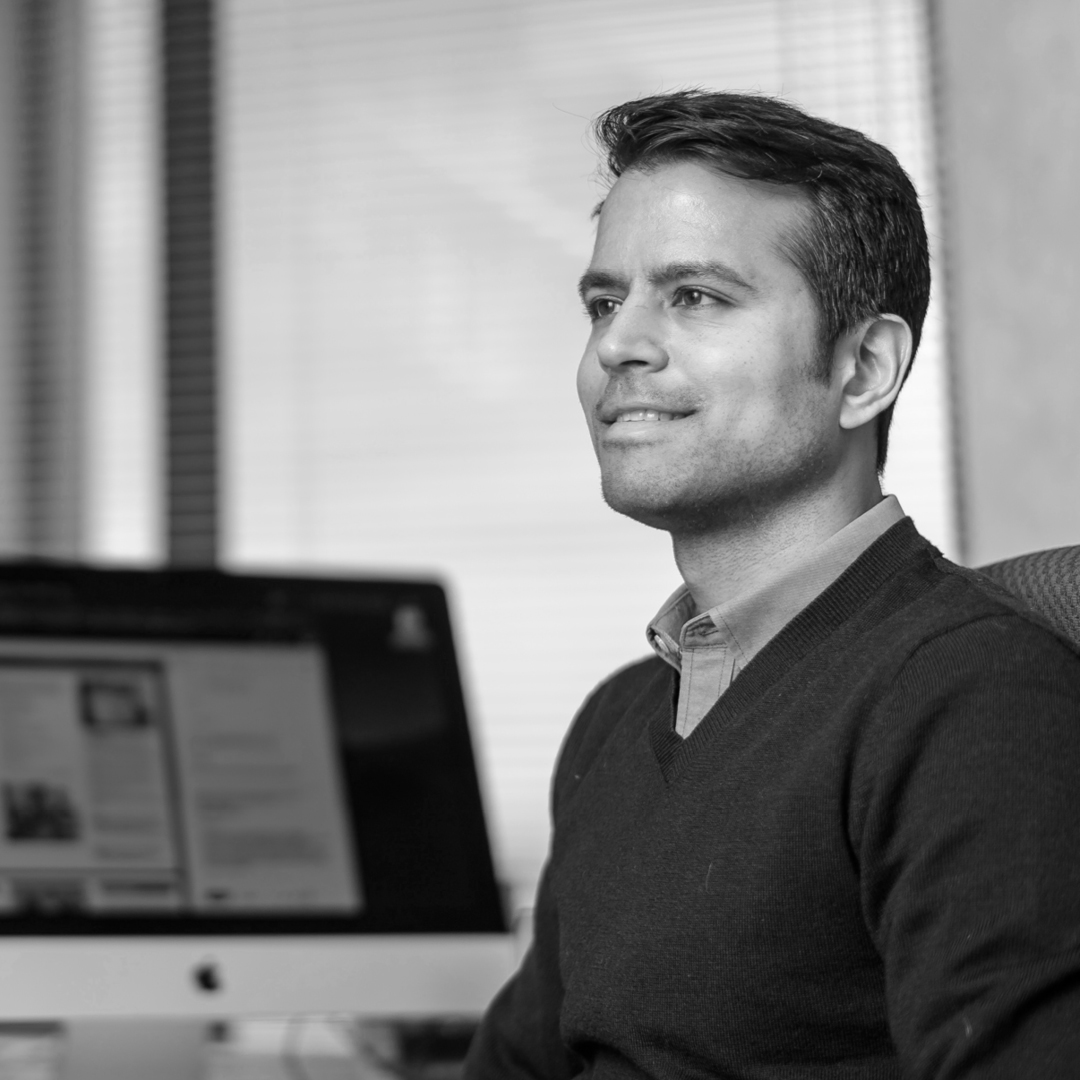 2019 President’s Media Newsmaker of the Year

Sanjay Jeram comments on a variety of political issues, including the nexus between immigrant-generated diversity and sub-state nationalism, the effects of nationalism on public opinion, democratization, and Canadian federalism. He often advocates for diversity among elected officials, which is an important issue in the Canadian political landscape.

Jeram was quoted in a National Post article about Liberal candidate Karen Wang’s online post singling out NDP leader Jagmeet Singh’s ethnicity. Wang was running against Singh in the 2019 federal election but apologized and resigned over her comment.

“Ultimately, I think the candidates have a responsibility to try to rise above and demonstrate that politics is about representing all the citizens that live in the riding, rather than a particular group, and not trying to play groups against each other,” Jeram is quoted as saying.

Jeram appeared in hundreds of stories in Canada, and in international media based in Hong Kong, Brazil and the U.K. in 209. 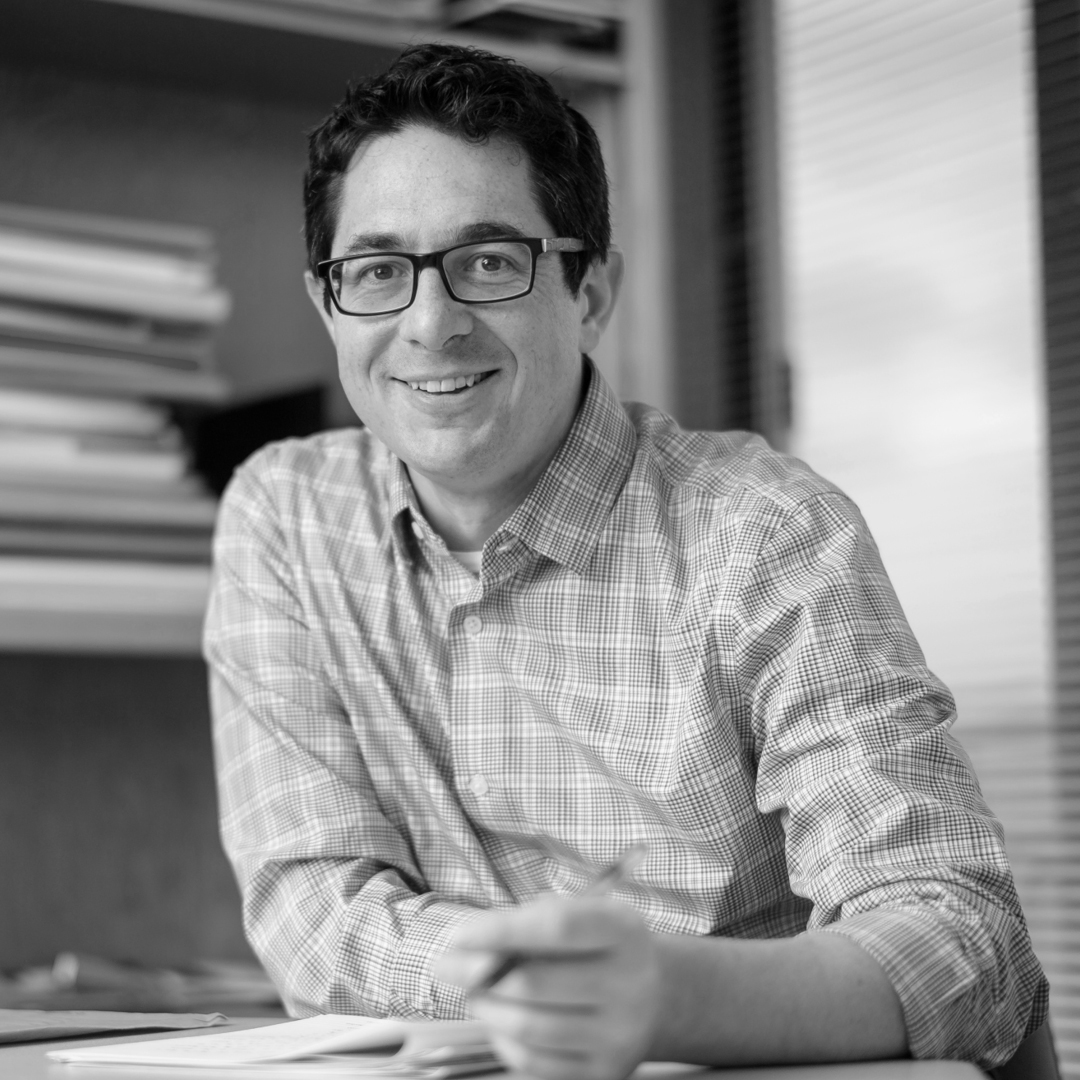 2019 President’s Media Newsmaker of the Year

Stewart Prest has shared his expert views on a variety of subjects related to the fields of international affairs and Canadian politics. Prest appeared in close to 500 media articles and broadcasts in 2019 including in The Globe and Mail, where he is quoted on the results of the student mock election and geographic differences noted in official election polls.

“We’re having different conversations in this country and it doesn’t seem like any leader currently can put together a narrative about where the country needs to go that is going to resonate with voters in every region,” Prest is quoted as saying.

His comments have aired on CBC and Global News, and have appeared in The Toronto Star, The Vancouver Sun and in many other local, national and U.S. media. 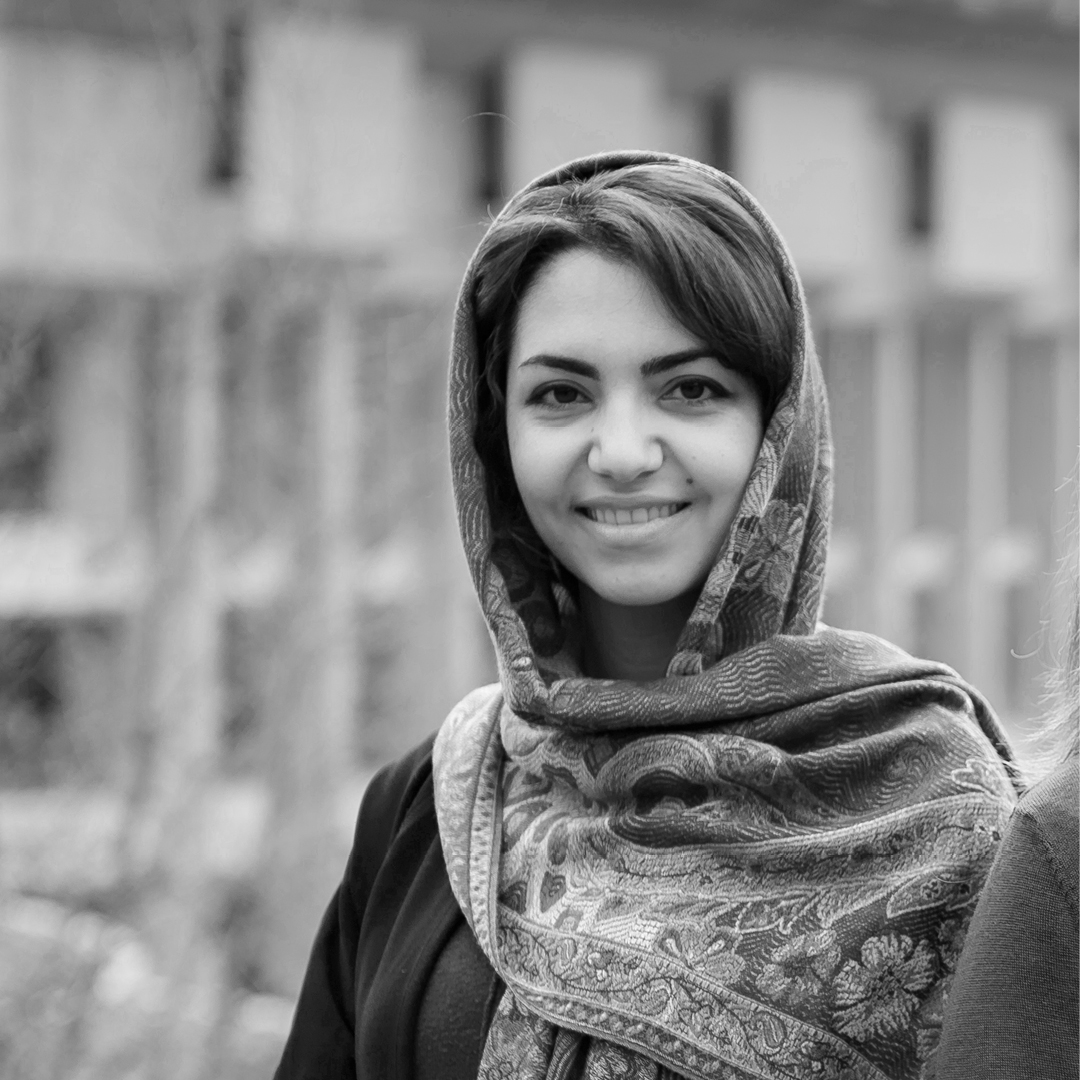 Fatemeh Torabi Asr, an affiliated researcher at SFU’s Discourse Processing Lab, completed SFU’s Emerging Thought Leaders program and then wrote an article about identifying fake news. Her article was published in The Conversation and gained international media attention. The research Asr and her colleagues conducted, about using machine learning to identify the linguistic characteristics of fake news, was featured in news outlets such as The Guardian, Salon and PBS.

“The technology behind the internet and social media has enabled this spread of misinformation; maybe it’s time to ask what this technology has to offer in addressing the problem,” she writes. 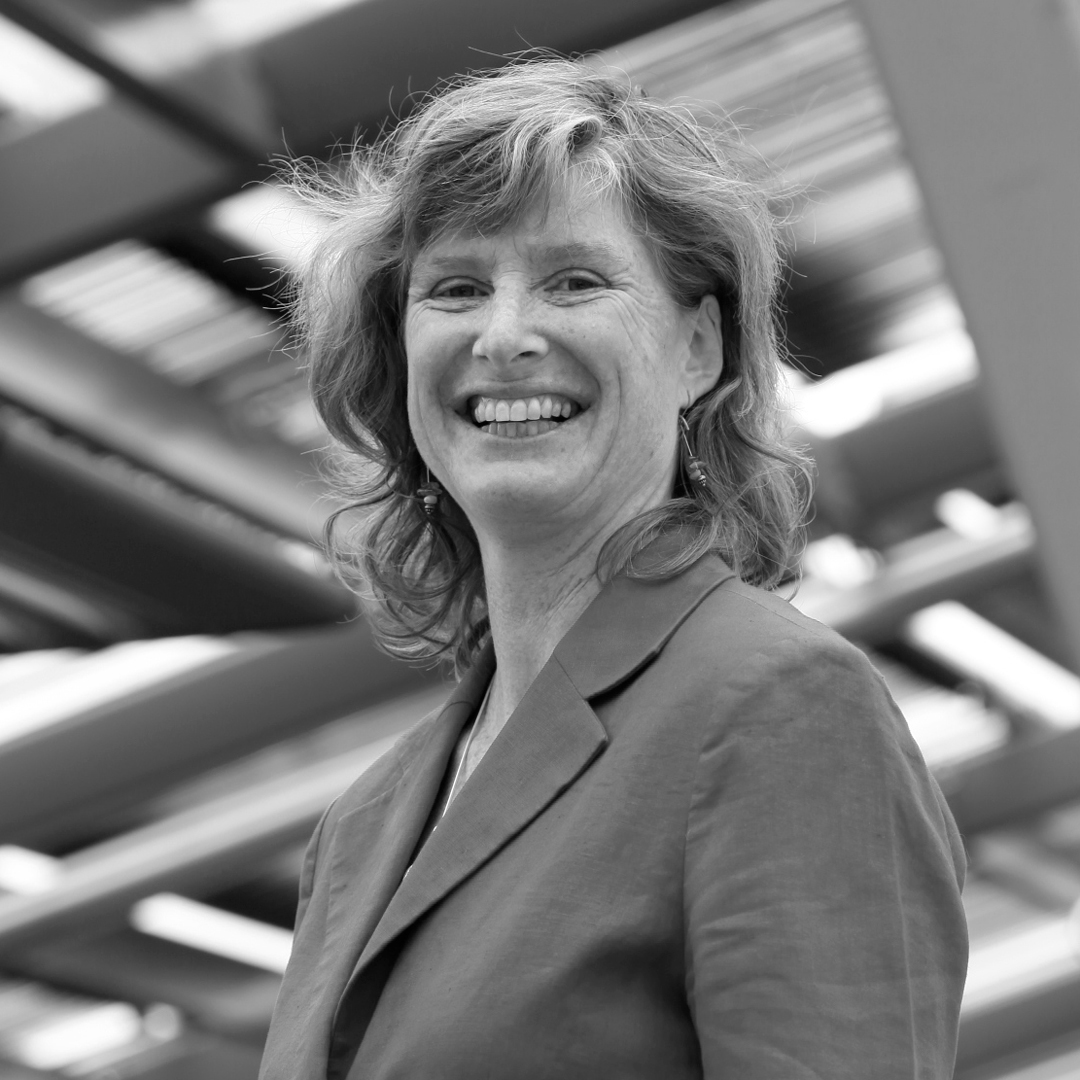 Merran Smith is recognized for her outstanding results in working with online audiences to shape public knowledge and opinion on topics such as fighting misinformation about climate change.

Under her leadership, Clean Energy Canada’s Facebook posts reached roughly five million Canadians with 1.5 million engagements in 2019. On Twitter, CEC saw 50,000 engagements. Smith co-wrote eight opinion pieces in 2019, and was mentioned more than 800 times in the media and 6,000 times on social media.

She was quoted in a Huffington Post article regarding a Clean Energy Canada-commissioned report looking at the surprising economic growth in the clean energy sector.

“We were surprised to find how big the sector is,” she said. “What we found is that we’re missing more than half the picture when we talk about energy in Canada. We think of oil and gas, we think of pipelines, we think of Alberta, and we are missing this clean-energy sector which is in every province across the country.”

Merran is active on Twitter; her tweets have been shared, liked and retweeted by most Canadian political parties, federal ministers and even the Prime Minister. 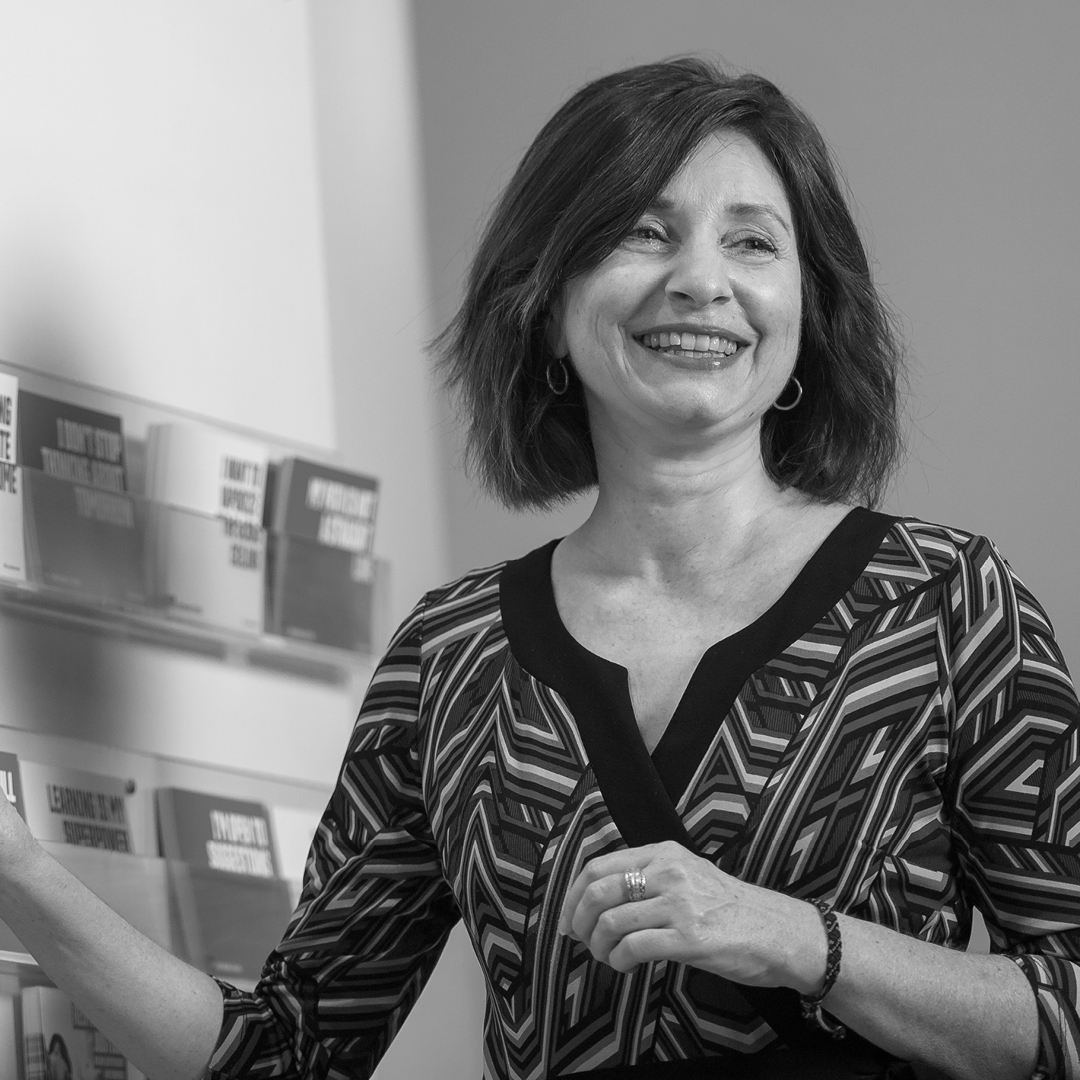 2019 President’s Strategic Communicator of the Year

In addition to coordinating digital and transit advertising, Bennett and her team introduced pop-up cafés as an innovative way to engage the business community and showcase professional development opportunities at SFU. Members of the public could visit pop-up cafés in Surrey and Vancouver for coffee and prizes, and to learn more about programs offered by SFU Continuing Studies.

“SFU is such a welcoming and dynamic place – there’s a reason our brand narrative includes the words approachable, compassionate, and unconventional," she says. “The Continuing Studies pop-up cafés were an opportunity to interact with people one-to-one, and the entire team worked hard to make those a success. I’m thrilled to be at SFU, and I’m looking forward to what we can do next.”

Bennett has been an active member of SFU’s senior communicators and the brand committee. She has spoken at two all-communicators events, including SFU’s annual storytelling program.