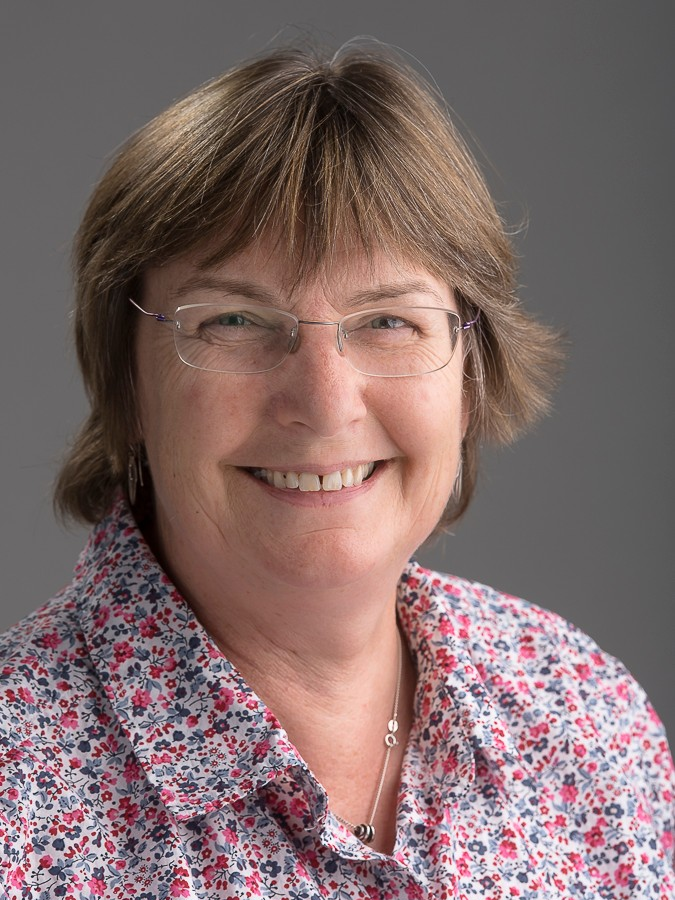 The Cory lab primarily studies host-natural enemy interactions, particularly those involving pathogens and invertebrates. We combine experimental, molecular and theoretical approaches to investigate the ecology and evolution of insect pathogens and their use as biological pest control agents. In addition, we are interested in the biological control of weeds using insects and the parallels between invasive species and the introduction of natural enemies for biological control.

We are interested in questions such as
What are the consequences of pathogen diversity?
How does the diversity of natural enemies influence population regulation and biological control of pests?
Do mixed infections alter virulence?
How do environmental factors, such as nutrition, impact disease resistance?
How might climate change alter host-pathogen interactions?

Long term study of the interaction between the western tent caterpillar and a baculovirus.

This cyclic insect species has regular outbreaks every 8-11 years which are curtailed by widespread outbreaks of a viral disease. Recent studies include, investigation of changes in pathogen virulence and host resistance over time and space, assessment of diversity and the potential for GxGxE interactions, local adaptation and tritrophic interactions, the role of temperature in disease transmission and the potential for transgenerational effects in high density populations.

The influence of nutrition on susceptibility to pathogens

For these studies we use the cabbage looper, Trichoplusia ni, a species which can be easily reared in the laboratory and which is a pest species in greenhouses in BC. Our work has focussed on the importance of diet and nutritional status and how this interacts with immunity. In particular we have investigated how nutrition impacts disease susceptibility at different points of the life cycle, the potential for immune priming and how this interacts with nutrition both within and between generations, the impact of temperature on disease resistance and whether host condition alters pathogen virulence.

Pathogens are usually highly variable and hosts are often infected with multiple species, resulting in variation at both an intra- and inter-specific level. It has increasingly been shown that this diversity can be important for disease progression and virulence. We have been investigating the impact of diversity at both of these scales using a range of hosts.

Insect pathogens can be very effective biological control agents but their use is limited, in part due to a lack of knowledge about their ecology and evolution and how this could be more effectively harnessed for longer term control strategies. We are investigating microbial control agents in a variety of systems, including the assessment of pathogens for the control of climbing cutworms on grapes in the Okanagan and whether pathogens and parasitoids are compatible for the control of aphids in greenhouses.

Evolution and the biological control of weeds

It is still not clear what makes some agents successful in classical biological control programs, or how many natural enemies are needed for successful control. In addition, it is rarely economically feasible to carry out post-release monitoring so it is difficult to assess the role of factors such as size of release or genetic diversity of biocontrol agents in successful release. We have been studying knapweed and its biological control agents. In particular, we have been asking, what species have been successful on knapweed, what is their genetic structure and how does this relate to their populations of origin.