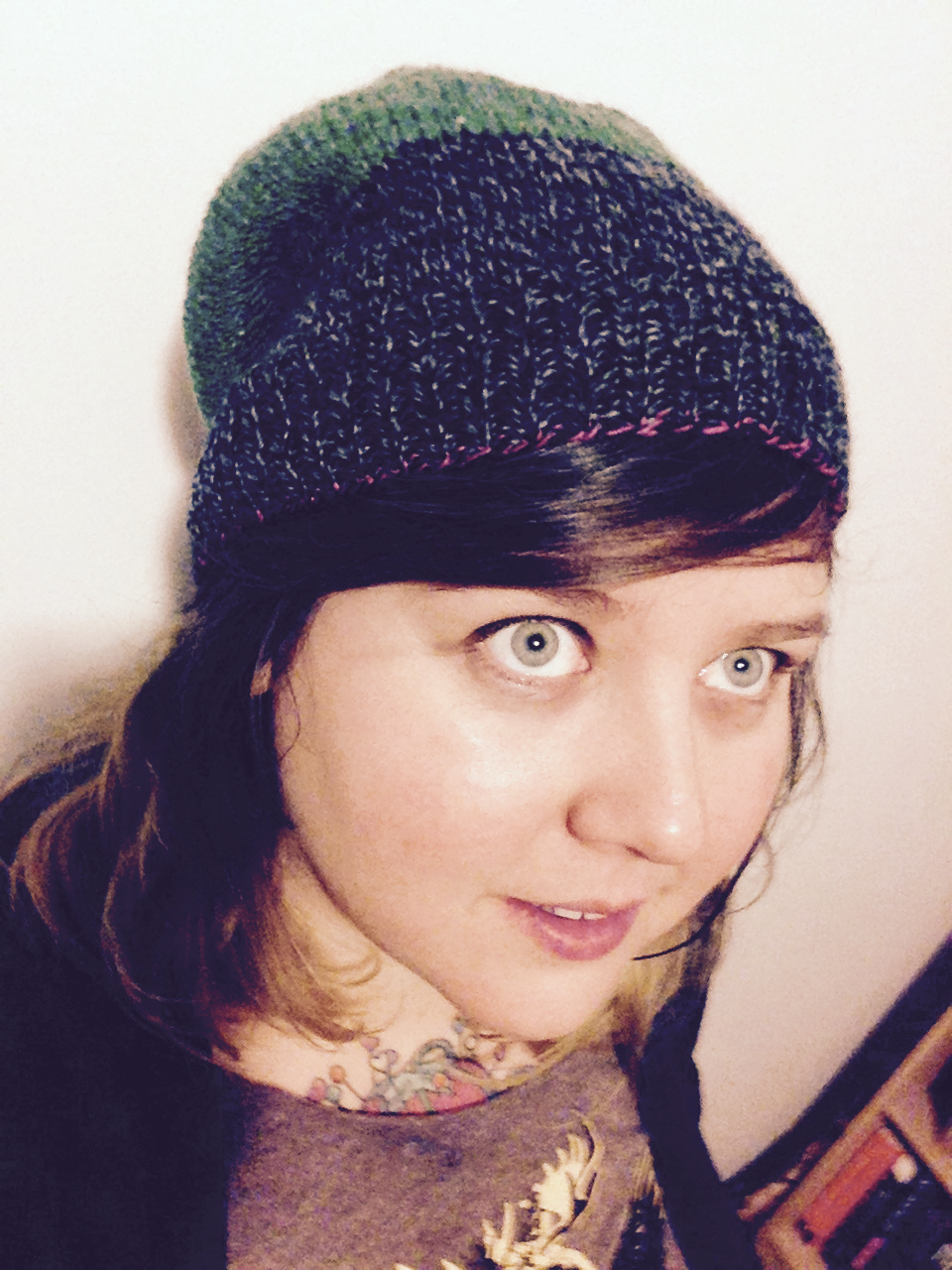 Project: “Never send an adult to do a kid’s job”: Exploring geographies of youth unemployment in Vancouver, B.C.

Diandra Oliver is a writer and activist from the ancestral territories of Kitselas and Kitsumkalum First Nations in Northwest, British Columbia. Growing up on mountains and in rivers, Diandra currently lives in Vancouver, B.C., where she is a co-founder of Vancouver’s first fat softball team, The Heavy Hitters, an ambassador for Fat Girls Hiking’s Vancouver Chapter, and a member of the Curvy Kili Crew — a group of awesome fat babes who are hiking Mount Kilimanjaro for International Women’s Day 2019. Her popular writing has been featured in Remedy Quarterly, Concrete Garden and Shameless Magazine, among others. She is currently working on a SSHRC funded PhD at SFU Geography that seeks to understand how unemployment statistics mask young people’s actual employment conditions in British Columbia. To cope with late capitalism and the ever-crushing patriarchy, Diandra spends much of her time outside.