Heather Prost is a queer settler that lives, works, creates, and studies on the unceded ancestral territories of the Musqueam, Squamish, and Tsleil-Waututh peoples. She is a fourth year Gender, Sexuality, and Women’s Studies major and Dialogue in Communications minor at SFU. Her paid work, volunteer commitments, and research predominantly centre around survivors of sexualized violence and exploring various intersectional feminist, trauma-informed, decolonial healing methodologies. She volunteers as a youth mentor at the Urban Native Youth Association, with SFU’s Active Bystander Network, and is co-creator of ARThrive, a bi-weekly arts based workshop for survivors of sexualized violence that takes place at SFU’s Women’s Centre. Heather facilitates a quarterly zine making workshop with the New West Secondary School Gender and Sexuality Alliance and she believes that creative queer kids are magic. She is a mixed media artist, potter and ceramics maker, doodler, and wannabe poet. She is the mum to three cats and a bunch of fake plants.

Kat Davidson is a queer settler that lives and works on the traditional and unceded ancestral territories of the Musqueam, Squamish, Qayqayt, and Tsleil-Waututh peoples. She holds an MA in Gender, Sexuality, and Women’s Studies from SFU. In her work life Kat is a youth worker for the New Westminster school district, it is with gratitude that she does this work and is permitted by the youth to help advocate for them.  Kat assists in the facilitation of a quarterly zine making workshop for the students involved in the Gender and Sexuality Alliances of the New Westminster School District. Kat believes that community, creativity and collaboration are transformative and integral to undoing the racist, sexist, homophobic and transphobic structures that operate in our society. 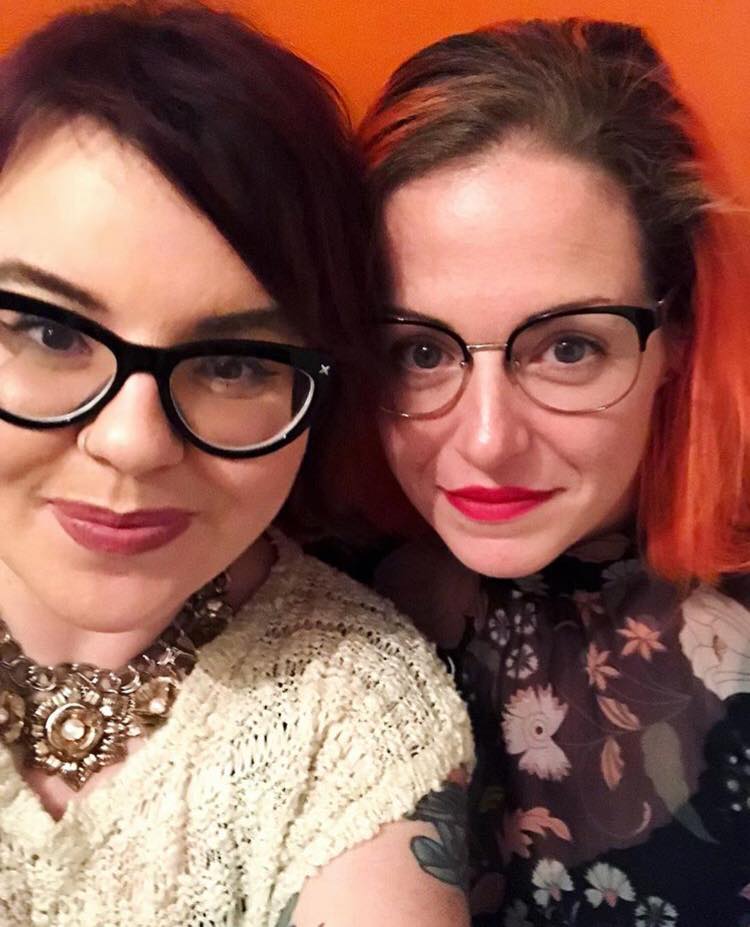 
Zine making is an accessible and readily available means of taking ownership of one’s narrative. This is in part because zines are easy to digest packets of information that are able to be distributed widely. Zines are accessible in nature because anyone can make them and the topics and themes are endless, they traverse generations, socioeconomic, racial, sexual, and gender based differences to challenge dominant narratives. As such, zines often embody queer and feminist themes which work to undo Western methodologies of what is considered to be knowledge, and moreover who is counted as an “expert”.  This means that zines challenge the restrictive definitions of how meaning is attached knowledge production and its recreation.

Zines are subversive as a means of knowledge production in part because socioeconomic status and/or access to the dominant power structures are not necessary in their creation. You do not need to have an abundance of fancy art supplies, nor do you need to hold any artistic abilities to create a zine, each zine reflects the individual or community that creates it. Thus, zines are inherently feminist and queer in nature, as the zine maker(s) have centred themselves into archiving information they find important. 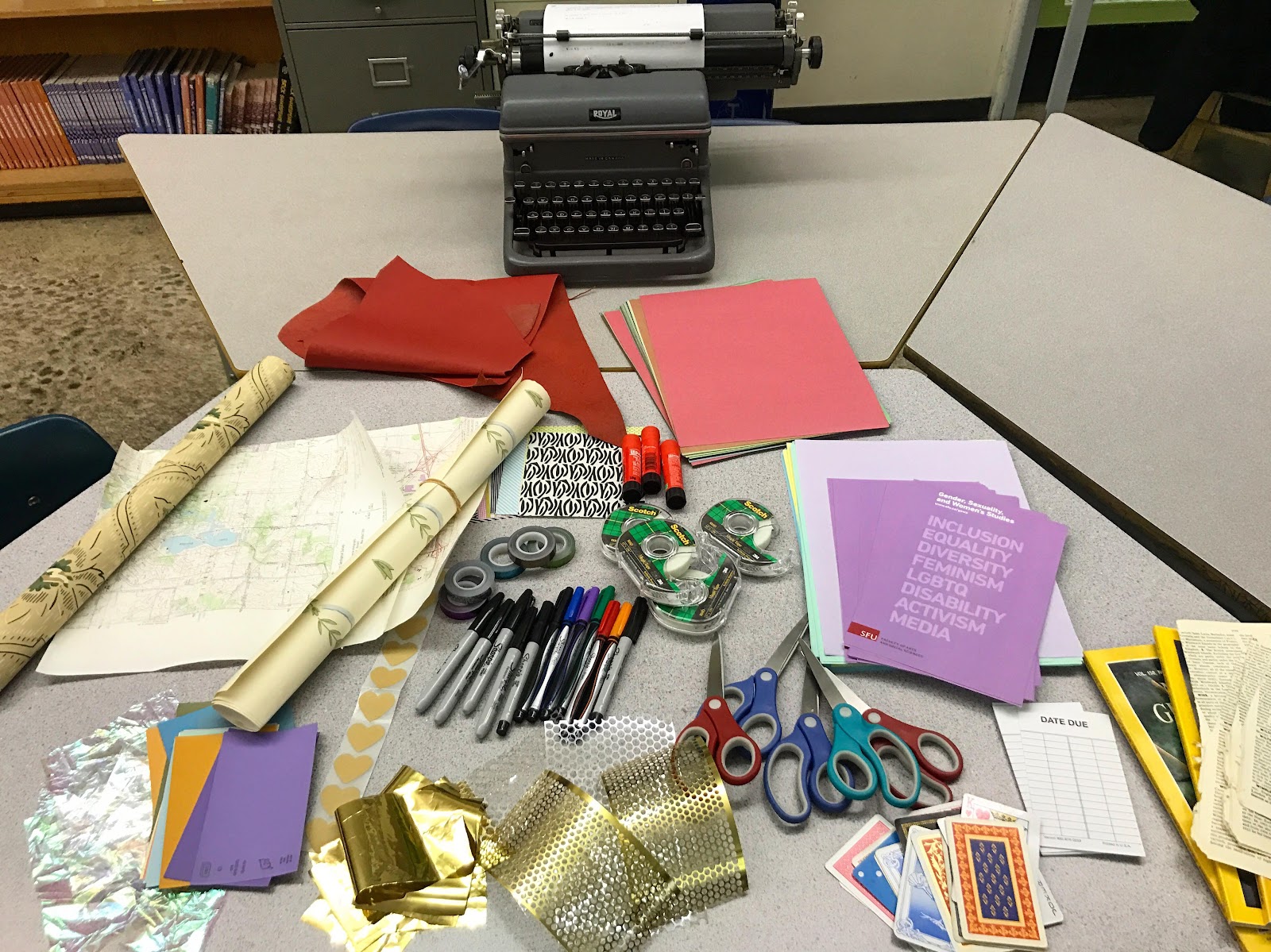 With this in mind, Heather and Kat created ongoing zine making workshops at the New West Secondary School, that is open to all students within the school district who are connected to the Gender and Sexuality Alliance’s (GSA’s) in order to create a platform that LGBTQ youth can explore their identities vis-à-vis zine making.

These workshops have transcended their original expectation, which was to generate a space where queer identified youth and their allies could explore and learn about themselves through a creative outlet. In addition to the youth being able  to engage with their lived experiences through a creative outlet they were also able to redefine what their community looked like. This redefinition resulted from the youth of different GSA’s across the New Westminster School District being allowed the opportunity to connect in a manner that may have previously been unavailable to them. For the reality is still that many queer identified, questioned and allied youth are isolated from each other due to the fears (and consequences) of being out. 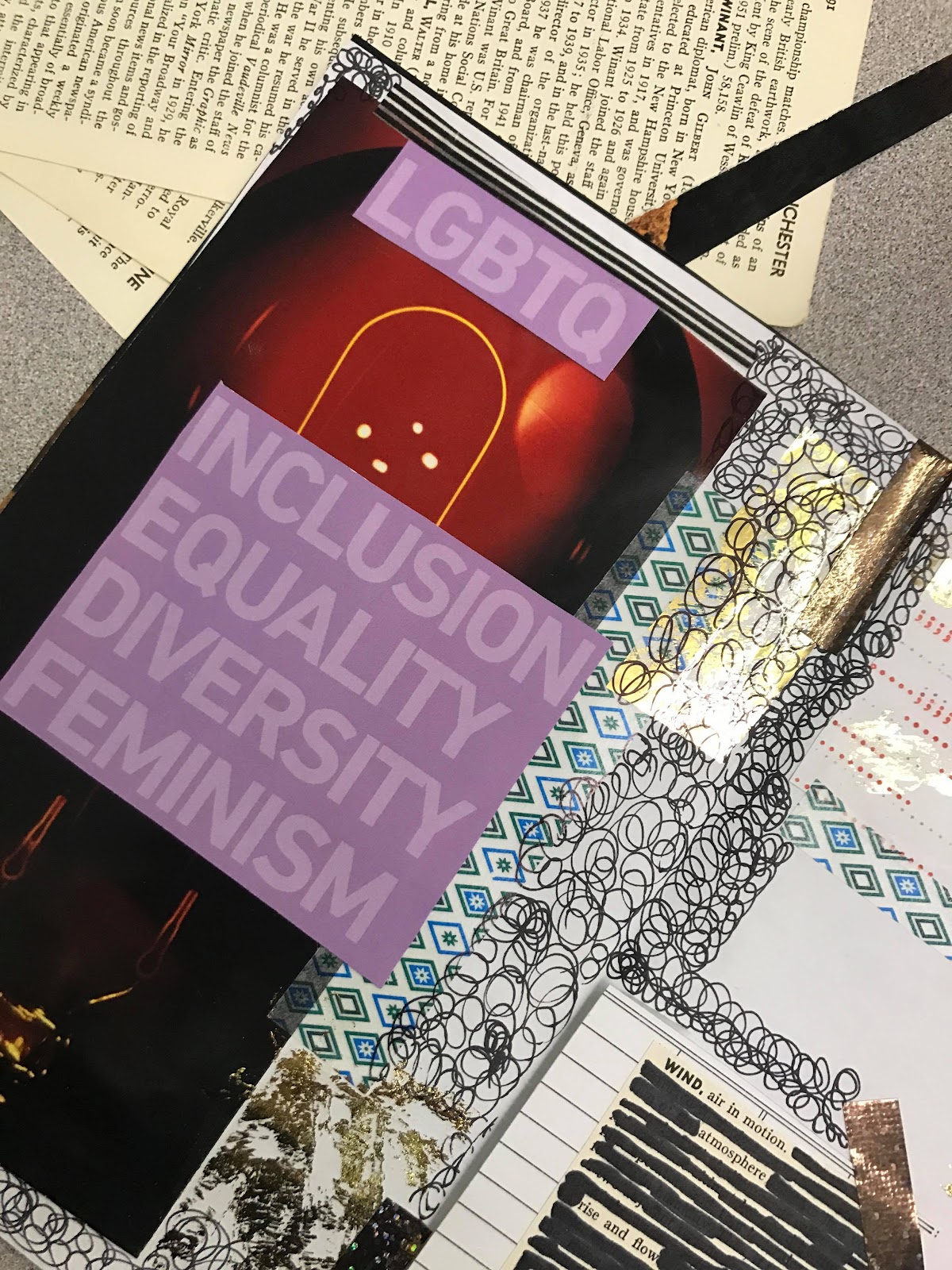 By hosting zine making workshops, the New West Secondary School GSA is able to solidify its roots in the community and to queer the archives. This has given the youth involved the chance to find peer groups based  not only on lived experience, but also in similar interest.

*Heather and Kat would like to extend a heartfelt thank you to the Department of Gender, Sexuality, and Women’s Studies of SFU for the financial support that has enabled the zine making workshops.