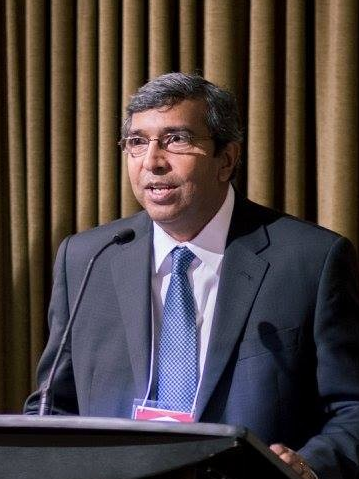 Logan Masilamani is a Lecturer in SFU’s School of International Studies. Originally from Singapore, he has made Canada home since the 1980s. He obtained his bachelor’s and master’s degrees at SFU, going on to complete his doctorate in international relations at Monash University in Melbourne, Australia. Logan has been teaching at Simon Fraser University for the past two decades as a sessional instructor. He specializes in international relations, concentrating on conflict resolution in Southeast Asia. His past and current research focuses on constructive engagement in ASEAN and Burma, human security, the military industrial complex in the Southeast Asian region, South Asian politics, and the political development of Southeast Asian countries.

The “ASEAN Way”: The Normative-Pragmatic Underpinnings of Constructive Engagement with Burma, The Indonesian Quarterly, March 2015

The Principles of the US Rebalance: Southeast Asia’s Measured Response: The Indonesian Quarterly, September 2020.