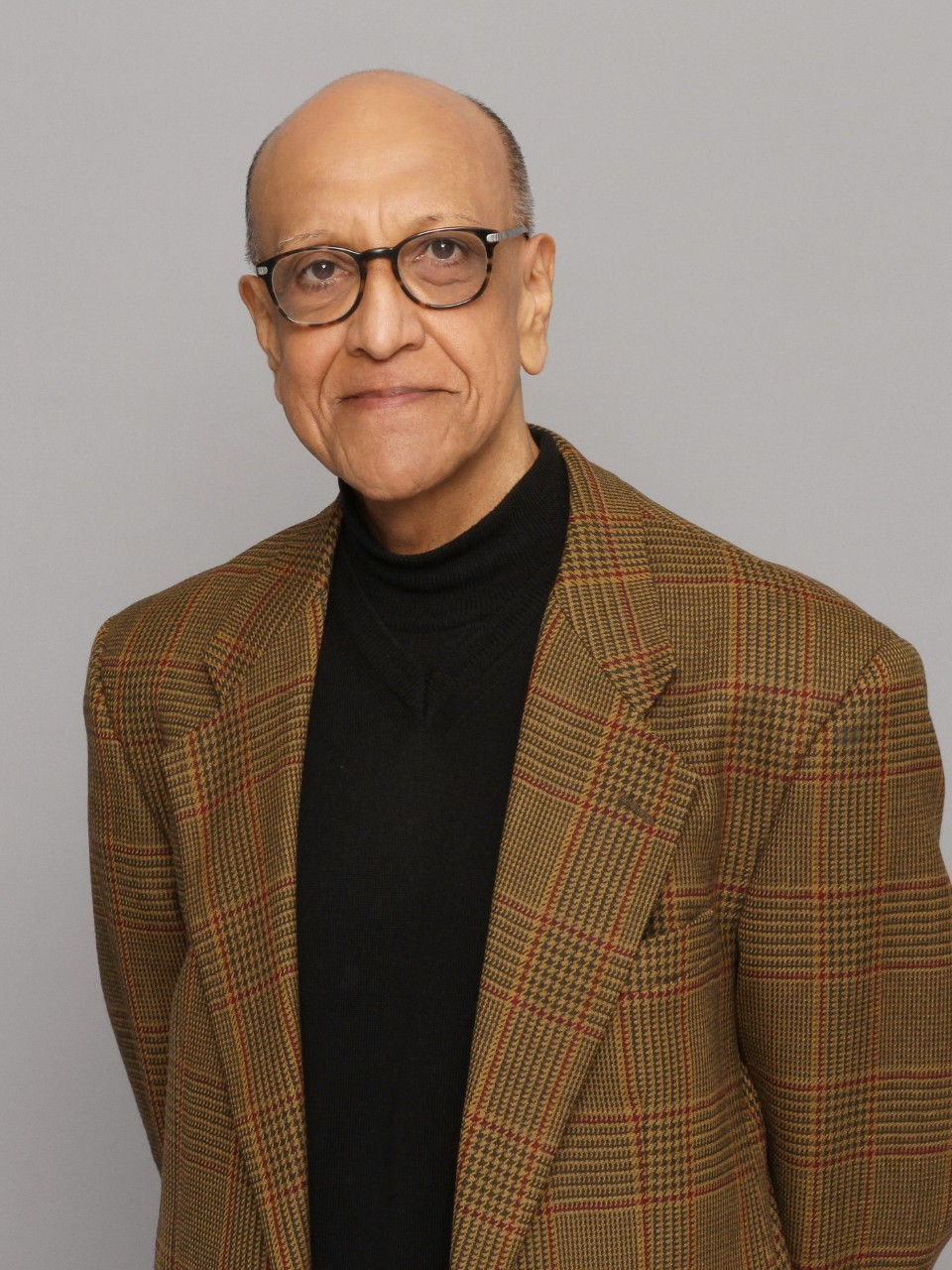 Specializing in human rights & international relations, with a regional focus on the Middle East/Muslim world, Amyn Sajoo's research is at the interface of citizenship and identity. His early career was with the Canadian departments of Justice and Global Affairs in Ottawa. Dr. Sajoo then served as the Canada-ASEAN Fellow at the Institute of Southeast Asian Studies in Singapore, with fieldwork in Malaysia & Indonesia—followed by academic affiliations on both sides of the Atlantic, including at Cambridge, McGill, and the Institute of Ismaili Studies (IIS), London. He then served as Visiting Middle East Scholar (2010) for Canada’s External Affairs department (now Global Affairs).

Dr. Sajoo has contributed extensively to the newsmedia, including the Guardian, Open Democracy, Globe & Mail, CBC Radio, Asian Wall Street Journal, and the Christian Science Monitor. As the host of the 2022 public conversations series on “Identity & Citizenship,” Dr. Sajoo will engage with leading cultural, legal & political figures on issues of pluralism and migration against the backdrop of Islamophobia.

His books include Pluralism in Old Societies and New States (1994), Muslim Ethics (2004), and Muslim Modernities: Expressions of the Civil Imagination (edited volume, 2008). He is contributing editor of the Muslim Heritage Series (I.B. Tauris-IIS, London), in which the 5th publication, The Shari’a: History, Ethics and Law, was selected as a 2019 Choice Outstanding Academic Title by the American Library Association.