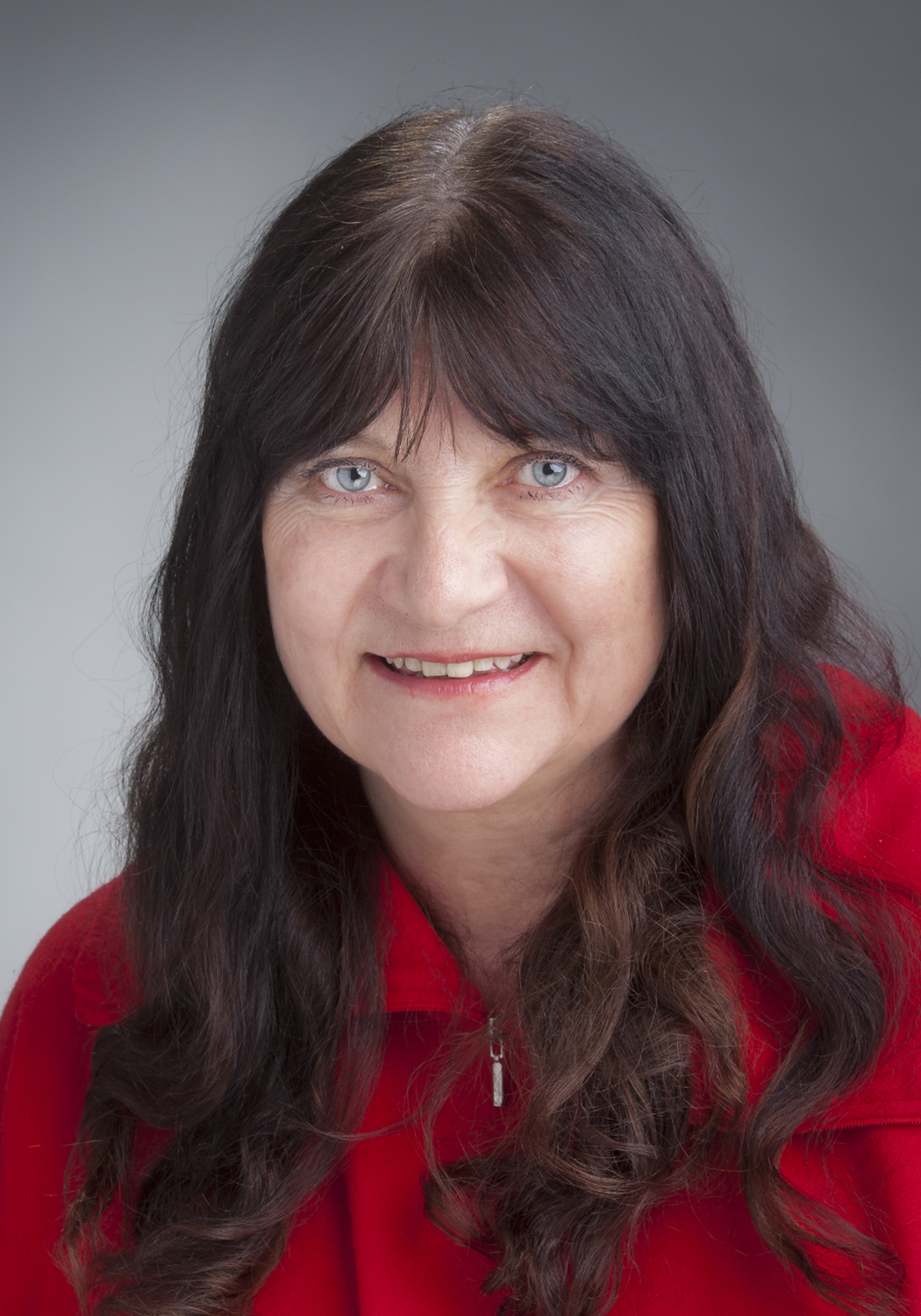 Marianne Ignace is Professor in the departments of Linguistics and Indigenous Studies at Simon Fraser University, and Director of SFU’s Indigenous Languages Program and First Nations Language Centre. Her publications include The Curtain Within: Haida Social and Symbolic Discourse (1989), a practical grammar of Ts’msyen Sm’algyax co-authored with Margaret Anderson (2008), and books on Indigenous language planning and curriculum development for the First Nations Education Steering Committee (1998, 2016 - www.fnesc.ca). Based on many years of studies in Secwepemc ethnobotany and ethnoecology, she edited and wrote, with Nancy Turner and Sandra Peacock, Secwepemc People and Plants: Research Papers on Shuswap Ethnobotany (2016), and, with Ron Ignace wrote (2017) Secwepemc People, Land and Laws – Yeri7 re Stsq̓ey̓s-kucw, a prize-winning epic journey through 10,000 years of Secwepemc history. A resident of the Skeetchestn community in the Secwepemc Nation, she currently teaches and coordinates courses in Indigenous languages in Kamloops, Haida Gwaii and Yukon, and presently directs a SSHRC partnership grant (2013-2021) focused on Indigenous language documentation and revitalization. With Ron Ignace she was awarded the 2019 Governor General‘s Innovation Award, and she is currently completing two annotated and illustrated volumes of narratives in X̱aad Kil (Haida – with Lawrence Bell) and Secwepemctsin (Shuswap – with Ron Ignace), which show the intricate complexities of language, thought, environmental knowledge and their reflection in the laws of human conduct among each nation. She was elected as a fellow of the Royal Society of Canada in 2020.