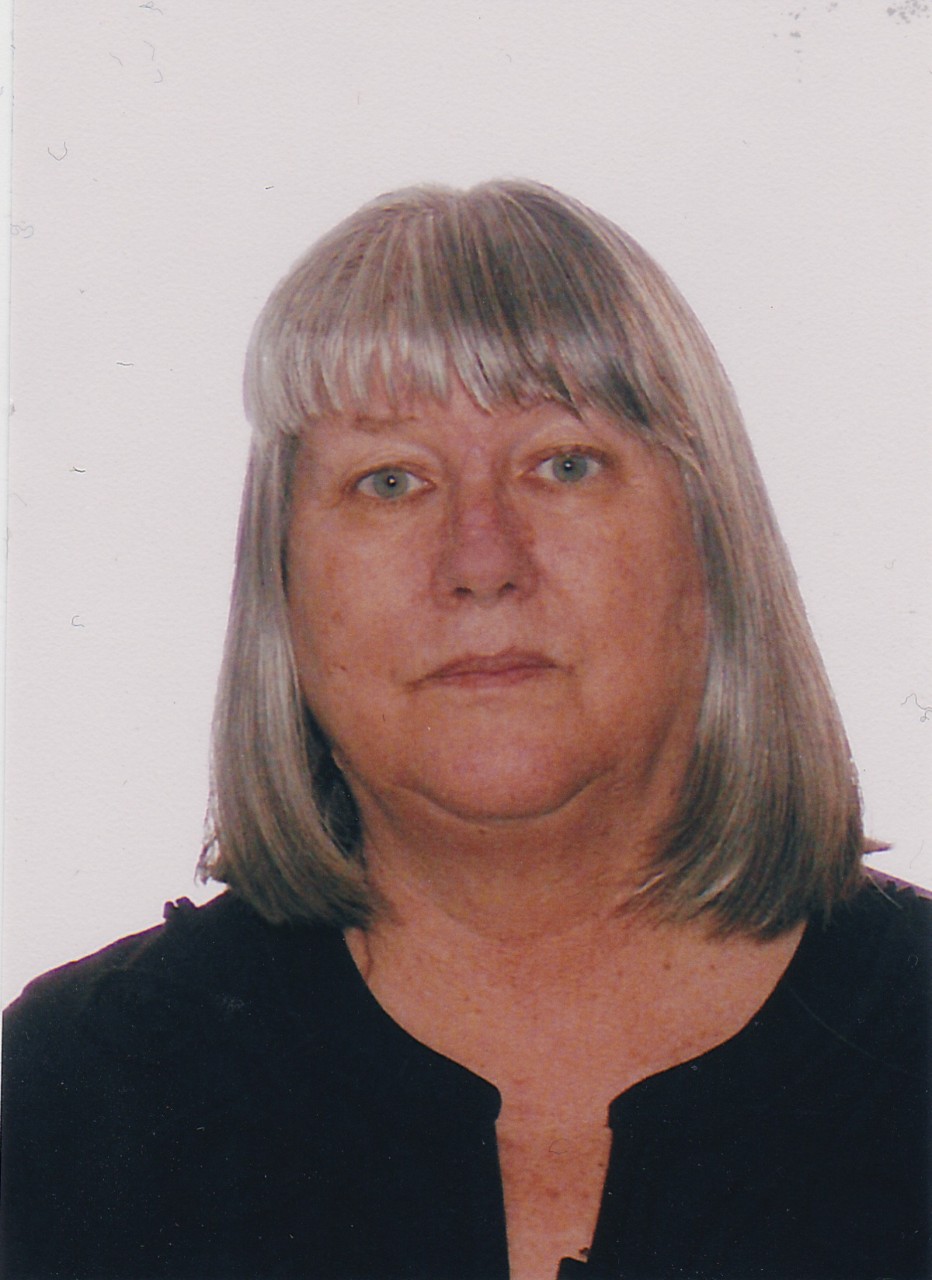 Dr. Gerdts' research and teaching interests include syntactic theory, language typology and universals, the syntax/morphology interface, and the form and function of grammatical categories. She is currently engaged in SSHRC-funded research on Halkomelem, a First Nations language of British Columbia, focusing on verb classes, grammatical categories, and the discourse use of morphosyntax.

Dr. Gerdts is editor of the International Journal of American Linguistics, and has served as a founding editor of Northwest Journal of Linguistics, associate editor of Language, board member of the Jacobs Research Fund and the Whatcom Museum, BC, and president of the Society for the Study of Indigenous Languages of the America. Her graduate students have written theses on a variety of languages, including Arabic, ASL, Azeri, Breton, Hausa, Kashmiri, Koine Greek, Korean, Kunuz Nubian, Okanagan, and Shuswap.