A study of some of the key works which have had a formative influence on major religious traditions. Primary texts will be selected to illustrate core elements in the religious understanding of human life and its relationship to the sacred. Breadth-Humanities. 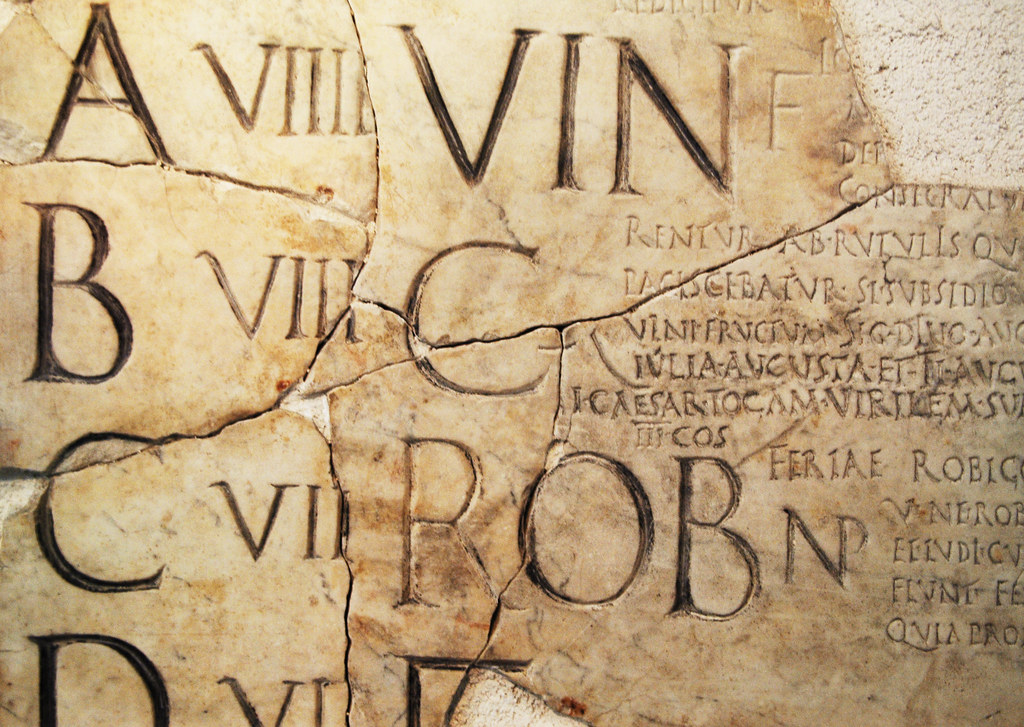 Not a lot of key religious texts survive from Ancient Rome. There are a number of reasons for this, primarily widespread illiteracy, the praxis-based nature of Roman religion, and the subsequent eclipse of this religion by Christianity. Still, the fact remains that much of what we think we know about the religion of Ancient Rome is actually either Greek mythology given a Roman veneer in literature, as in Ovid’s Metamorphoses or Seneca’s Medea, or mixed with a few Roman elements in service of a larger agenda, as in Vergil’s Aeneid. Ovid wrote another work, however, called Fasti, literally “The Calendar.” It is an incomplete work, but it covers the first half of the year, and is a compendium of religious customs and their behaviours which is less beholden to Greece than most other classical Latin texts, even though we know Ovid knew his Greek mythology.

This is not a “great religious text” in the sense of influencing religion going forward, as, say, Augustine’s City of God might be for Christianity, but it is certainly a great text that is religious in nature, and going backward it is an important way into Roman religion. The course will read the Fasti with a focus toward understanding the relationship between traditional custom, lived religion, and literature. For context, we will also explore some of the lesser-known corners of Roman Religion not covered in the Classical Mythology course. By the end of the term, in addition to familiarity with Ovid and this imporant text, you will have a greater understanding of Roman mythology and religion, both on their own terms and as a distinct system from Greek mythology and from the monotheistic religions.

Harriet I. Flower, The Dancing Lares and the Serpent in the Garden: Religion at the Roman Street Corner.

[though you may read the free online translation if you choose].