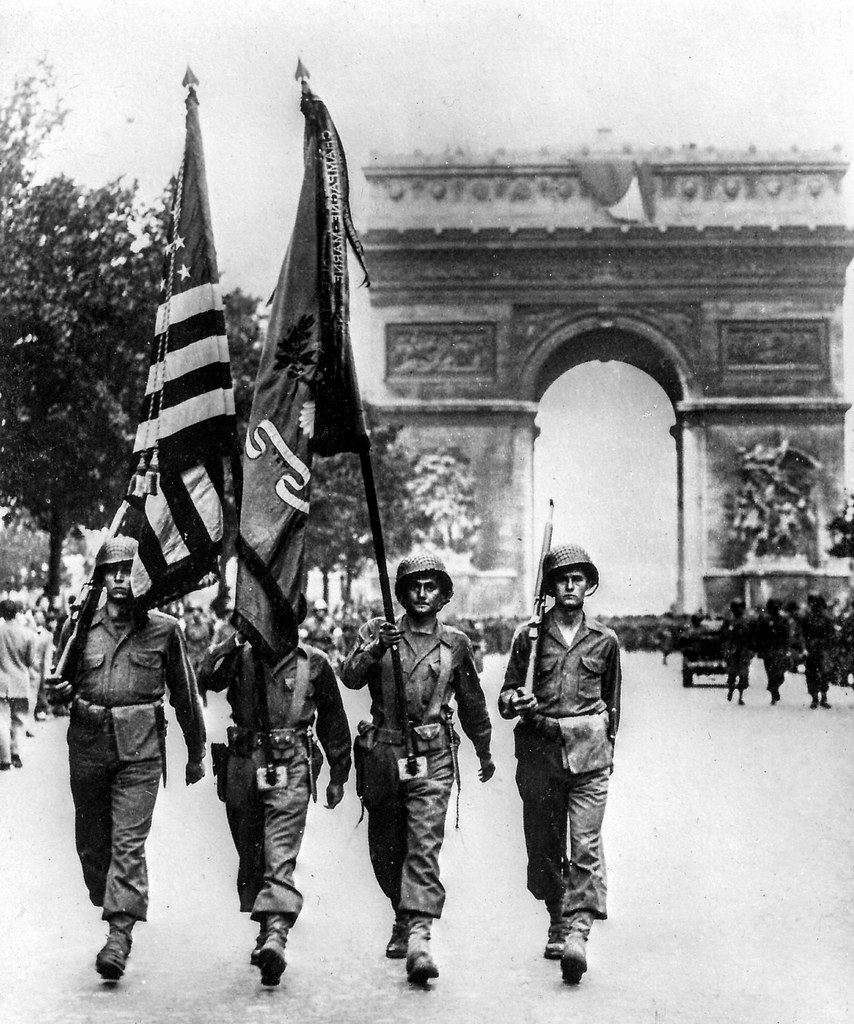 For France, and for Paris, the interwar period cannot be described as a time of glory. As the very idea of the interwar indicates, this was a time of transition: in the French case, from victory in WWI to terrible defeat and the collapse of France’s then most successful attempt at establishing republican hegemony in WWII. Yet, in spite of the reputation for decadence, decay and defeat that hangs over the final years of the 3rd Republic, intellectual and cultural production did not come to an end during the occupation. The subsequent reckoning with fascism and collaboration mediates the turn to the postwar world, reasserting the role of Paris as a central cultural and intellectual centre. In 1944-5 this is exemplified by the emergence of existentialism as a political and cultural movement that would have international impact. Our focus will be on the time of extreme situations Paris would endure during 4 years of occupation by Nazi forces. We will look at diaries of the period that explore the tensions and struggles of those caught in these extreme situations, and try to assess how they might prefigure later developments.

The assignments comprise 3 essays, one on the situation during the Vichy period as reflected in the diaries, one on the period during the full Nazi occupation, while the final paper will imagine these authors in dialogue with each other

Jean-Paul Sartre, Existentialism is a Humanism

The Journal of Helene Berr

Marguerite Duras, The War: A Memoir