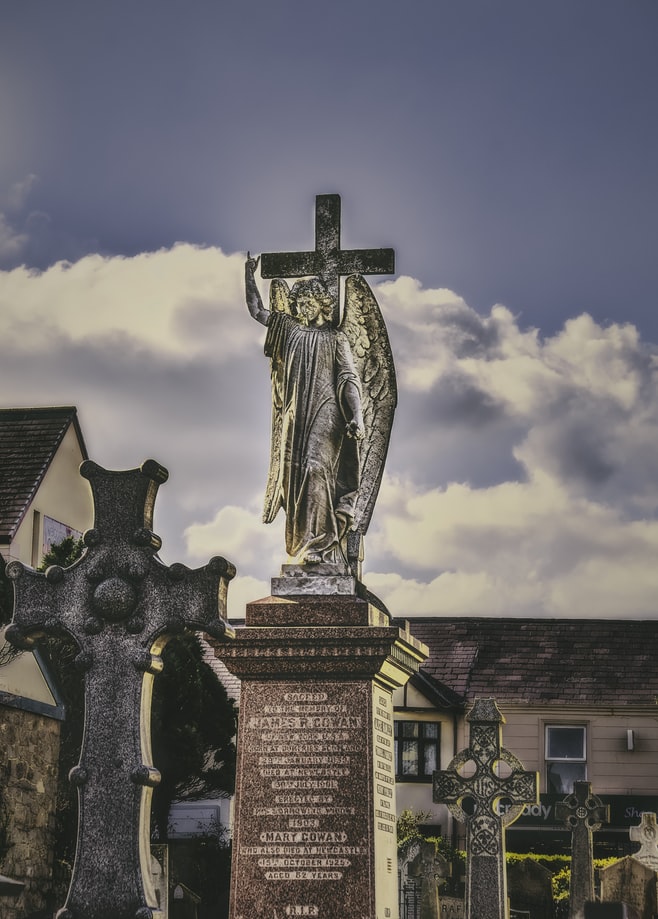 We will be meeting synchronously almost every week. Meetings will not be recorded

TEACHING AT SFU IN SUMMER 2021

Teaching at SFU in summer 2021 will be conducted primarily through remote methods, but we will continue to have in-person experiential activities for a selection of courses.  Such course components will be clearly identified at registration, as will course components that will be “live” (synchronous) vs. at your own pace (asynchronous). Enrollment acknowledges that remote study may entail different modes of learning, interaction with your instructor, and ways of getting feedback on your work than may be the case for in-person classes. To ensure you can access all course materials, we recommend you have access to a computer with a microphone and camera, and the internet. In some cases your instructor may use Zoom or other means requiring a camera and microphone to invigilate exams. If proctoring software will be used, this will be confirmed in the first week of class.

Students with hidden or visible disabilities who believe they may need class or exam accommodations, including in the current context of remote learning, are encouraged to register with the SFU Centre for Accessible Learning (caladmin@sfu.ca or 778-782-3112).