Rome after Rome: The Byzantine Middle Ages from the end of Antiquity to the Crusades (4)

This is a history of Byzantium, Rome's direct heir, that familiarizes students with the social, political, economic, and cultural history of Byzantium from the rise of the Caliphate in the seventh century to the Carolingians, the Crusades, the emergence of the Italian maritime republics and the ascent of the Seljuk Turks. Students with credit for HIST 308, HS 308, HIST 317, HS 317, HS 349 or HIST 349 may not take this course for further credit. Breadth-Humanities. 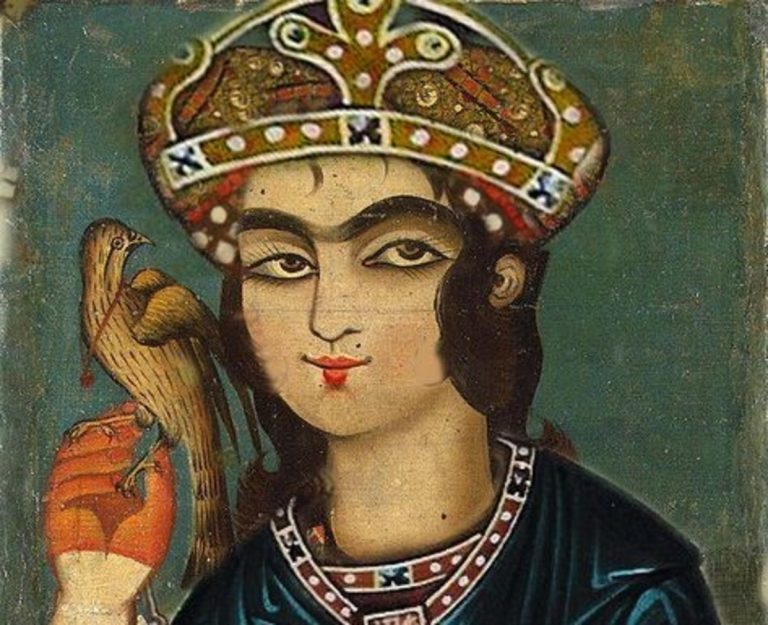 On the eve of the final assault on Constantinople––the capital of the medieval Roman Empire known nowadays as Byzantium––on May 29, 1453, the last emperor of the Romans, Konstantinos XI, refused to surrender the city to the sultan Mehmed II of the Ottoman Empire and exclaimed: “it is not for me to decide or for anyone else of its citizens; for all of us have reached the mutual decision to die of our own free will.” With this statement Konstantinos XI managed to express the essence of Roman social and political being: the emperor exists to lead the community of free-willed Roman citizens who have a say in the running of the state. This course familiarizes students with the social, political, economic, and cultural history of Byzantium from the 7 th century to the fall of Constantinople to the Ottoman Turks in 1453. In covering about eight centuries of history, students inevitably explore a series of transformations that medieval Roman society underwent: from the religious and political crisis of the 7th century, the strengthening of the empire in the 10th century, as well as the cultural and military renaissance of the 1100s, all the way to the final years in the 1450s. By focusing on the constant changes that were taking place in Byzantium as much as in the rest of the Mediterranean and Europe, this course distances itself from the ossified views of the Byzantine Empire as static, antiquarian, and theocratic. Instead, students are offered a fresh primary-source-based approach to the Byzantine state which now appears as a vibrant, creative, and original space whose main actors are apt politicians, innovative thinkers, brave women, and self-aware individuals. In order to best uncover the Byzantine Romans’ views of themselves and the world in which they lived, students are exposed to a series of primary sources ranging from texts, including histories, speeches, letters, inscriptions, and novels, to monumental architecture found around the empire, such as Hagia Sophia in Constantinople, the Byzantine baths in Thessaloniki, and the imperial palace in Nymphaion.

All course materials will be provided via Canvas in accessible URL and PDF formats.

TEACHING AT SFU IN SUMMER 2021

Teaching at SFU in summer 2021 will be conducted primarily through remote methods, but we will continue to have in-person experiential activities for a selection of courses.  Such course components will be clearly identified at registration, as will course components that will be “live” (synchronous) vs. at your own pace (asynchronous). Enrollment acknowledges that remote study may entail different modes of learning, interaction with your instructor, and ways of getting feedback on your work than may be the case for in-person classes. To ensure you can access all course materials, we recommend you have access to a computer with a microphone and camera, and the internet. In some cases your instructor may use Zoom or other means requiring a camera and microphone to invigilate exams. If proctoring software will be used, this will be confirmed in the first week of class.

Students with hidden or visible disabilities who believe they may need class or exam accommodations, including in the current context of remote learning, are encouraged to register with the SFU Centre for Accessible Learning (caladmin@sfu.ca or 778-782-3112).