Surveys the history of Greek civilization from Mycenaean Greece to the twentieth century. Students who have taken HIST 307 under this topic or HIST 277 or HS 277 may not take this course for further credit. Breadth-Humanities. 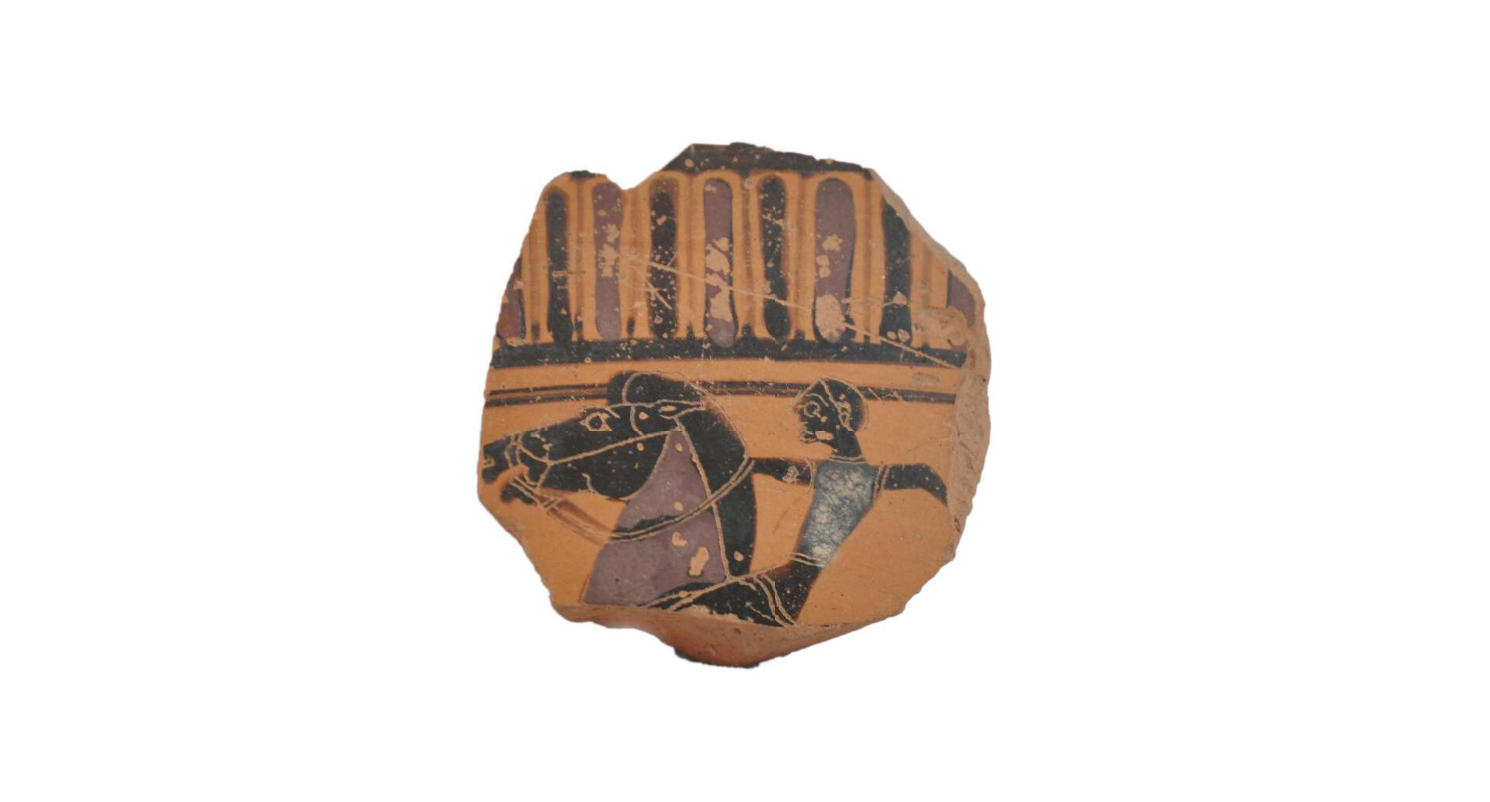 From Homer’s Odysseus to Alexander the Great, the Greeks elaborated the idea of the hero and created stories that still inspire. This exceptional individual, however, would not count for much if they were not actively engaged in the social, political, and cultural drama that defined the history of Greece from c.1600 BCE to the end of the Hellenistic Era in 30 BCE.

This course follows the socioeconomic and political evolution of Greek civilization from the time of the Minoans, in Bronze-Age Crete, to the end of the Hellenistic era brought about by the Romans. It examines the outcomes of migrations, the rise of cities, development of trade, economy, and colonialism in the Ancient Greek world situated in wider Mediterranean context. Throughout the semester, students learn about the shifts in power relations between different city-states in Greece, as well as the influence of non-Greek cultures in the development of a specifically Greek identity. Through common faith, language, and a sense of shared ancestry the Greeks developed the notion that they faced a wider world which they understood to be essentially different from their own. The inevitable contact between the Greeks and “the other” led to conflicts but also encouraged cultural exchange, which helped shape a distinctly Hellenic civilization.

By engaging in an in-depth reading and analysis of primary sources, students are exposed to questions of historical significance that are important not only for understanding the Ancient Greek world. By reading and writing about these documents, students will be introduced to the processes by which historians derive interpretative conclusions from primary source material and will deepen their understanding of the vital analytical tools that promote critical thinking.

The course will be entirely online with prerecorded lectures released every Monday at 7:00am.

All course materials will be provided via Canvas in accessible URL and PDF formats.