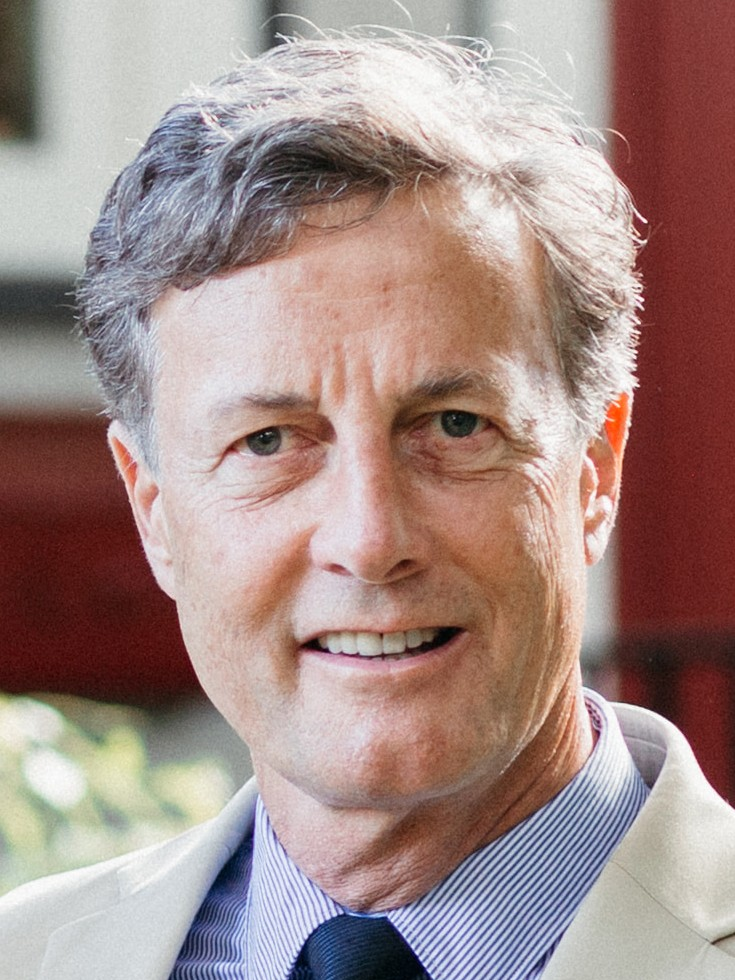 Mark has been a professor since 1986 in the School of Resource and Environmental Management at Vancouver’s Simon Fraser University. The only exception is 1992 to 1997, when he took a leave of absence to serve as Chair and CEO of the British Columbia Utilities Commission. His PhD is from the Energy Economics and Policy Institute at the University of Grenoble. He has published over 100 academic papers, most of these related to his principal research focus: the design and application of energy-economy models that assess the effectiveness of sustainable energy and climate policies. For this career research, he was named a Fellow of the Royal Society of Canada in 2009 and British Columbia’s Academic of the Year in 2008. He has contributed to several major processes and assessments, including the Intergovernmental Panel on Climate Change (93-96 and 2010-2012), the China Council for International Cooperation on Environment and Development (1995-2001 and 2007-2009), Canada’s National Roundtable on the Environment and the Economy (2006-2009), British Columbia’s Climate Action Team (2007-2009), and the Global Energy Assessment (2008-2012). In 2006, his book, Sustainable Fossil Fuels, won the Donner Prize for top policy book in Canada. At Simon Fraser University he teaches graduate and undergraduate versions of an interdisciplinary course in energy and materials sustainability, covering basic physics, technologies, economics, policy and human cognition and behavior.