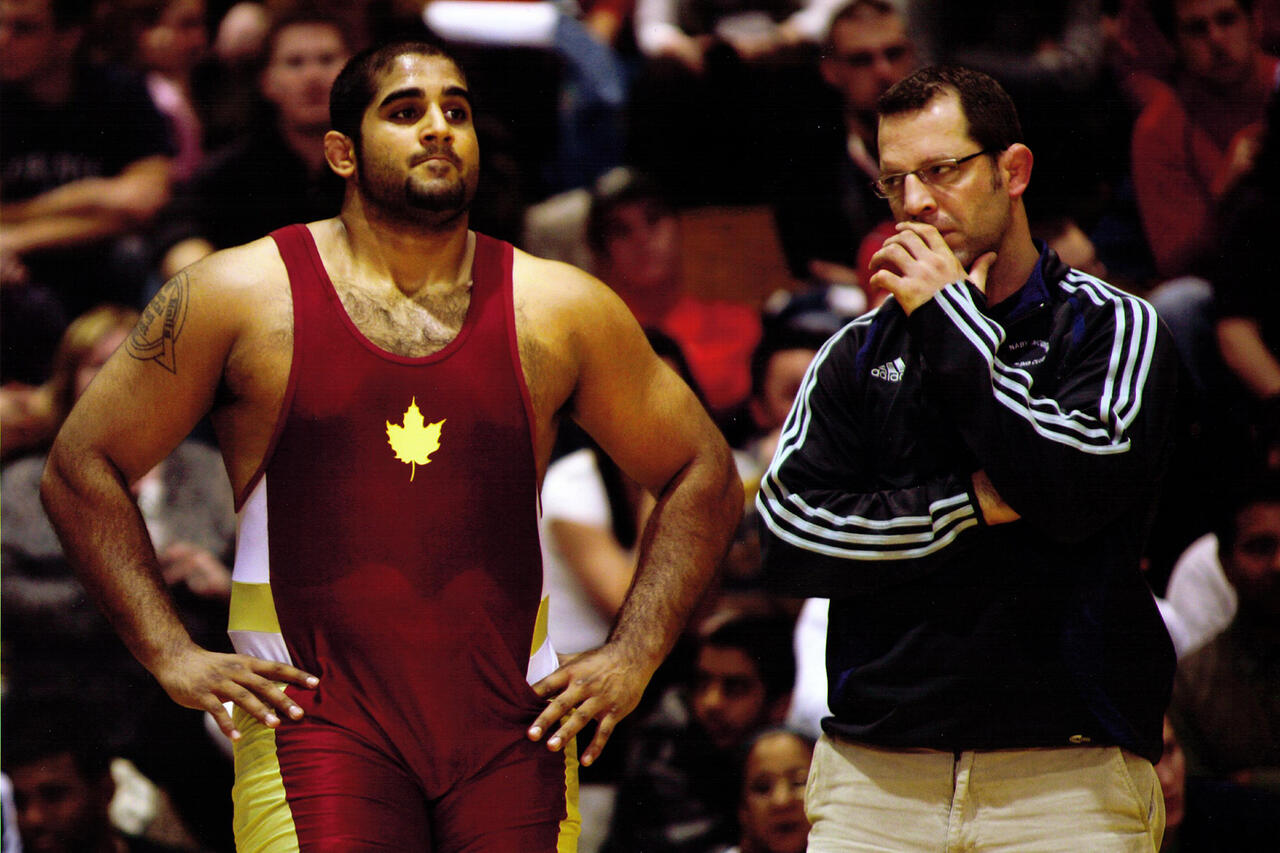 Bhullar, 34, of Richmond, defeated Brandon Vera in a second-round technical knockout in Singapore on May 15, becoming the first fighter of Indian descent to win an MMA world title.

Bhullar won gold at the 2010 Commonwealth Games and competed for Canada at the 2012 London Summer Olympics.