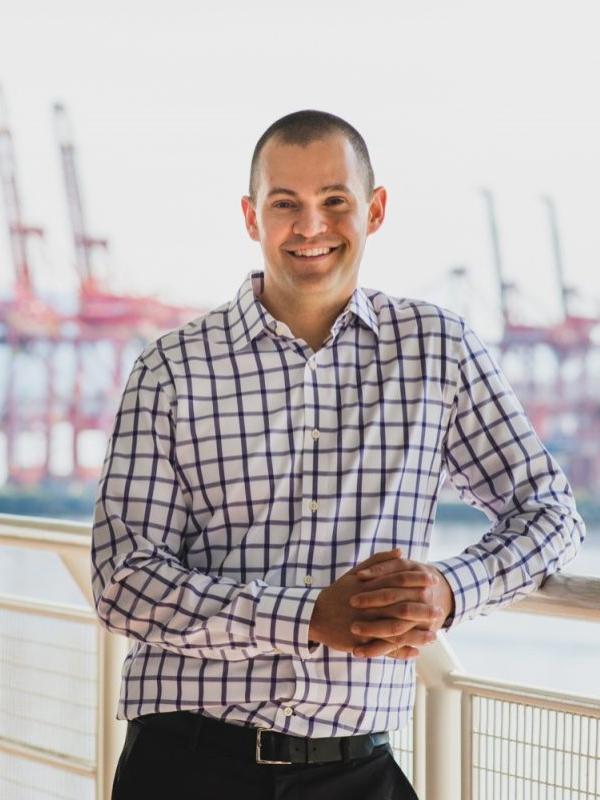 Jotham Peters' expertise lies in economic modelling and economic costing. He began his work with the CIMS energy-economy model in 2003, and since then has taken a lead role in its continual improvement, development, update and testing. Jotham’s extensive and detailed knowledge of Canada’s energy-using sectors has been demonstrated in his significant contributions to recent studies completed for the provincial governments of Alberta, Saskatchewan and British Columbia.

Jotham holds a Master of Resource Management from Simon Fraser University, and a Bachelor of Arts in Economics from the University of Manitoba.