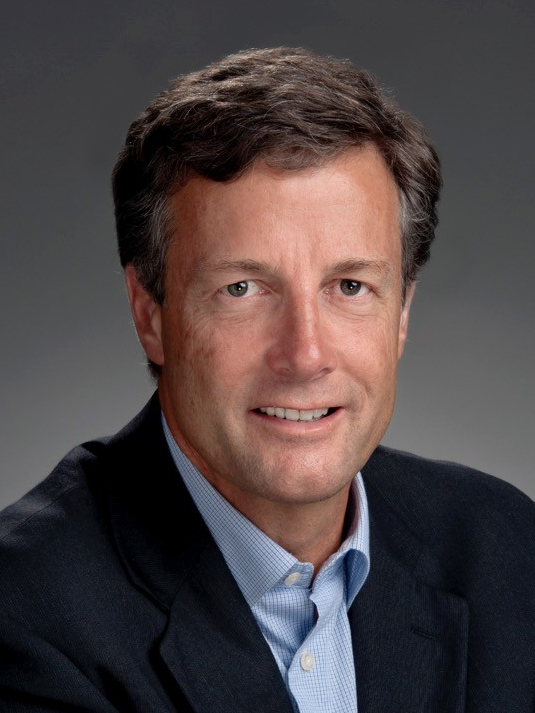 Mark Jaccard is an internationally respected authority on climate change. He has been a professor at the School of Resource and Environmental Management at Simon Fraser University since 1986, where he is responsible for the Energy and Materials Research Group (EMRG) and the Canadian Industrial Energy End-use Data and Analysis Centre (CIEEDAC).

From 1992 - 1997 Mark acted as Chair and CEO of the BC Utilities Commission, and in 2006, was appointed to the National Round Table on the Environment and the Economy. Internationally, Mark is known for his work on the Intergovernmental Panel on Climate Change, the China Council for International Cooperation on Environment and Development (currently co-chair of a task force for sustainable coal use), and the Global Energy Assessment (convening lead author for sustainable energy policy).

Mark is a frequent media contributor and has over 90 academic publications.  His 2002 book, The Cost of Climate Policy, won the Policy Research Institute award for best policy book in Canada and his 2005 book, Sustainable Fossil Fuels, won the Donner prize for best policy book in Canada.  His latest book, Hot Air, co-authored with Jefferey Simpson and Nic Rivers, was published in 2007 by McClelland and Stewart.  Mark has been honoured with the SFU President’s Award for Media, the SFU Outstanding Alumni Award and was named the BC Academic of the Year by the Confederation of University Faculty Associations.  In 2009 he was named a Fellow of the Royal Society of Canada and in 2010 he won the Sterling Prize for Controversy

Mark holds a Ph.D. in Economics from the Department of Economics/Institute of Energy Economics and Policy at the University of Grenoble, and a Master of Resource Management and Bachelor of Arts from Simon Fraser University.