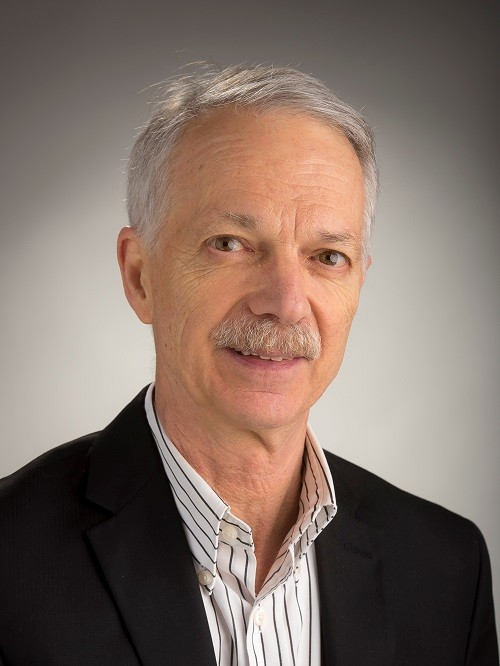 I have taught and researched a rather wide variety of subjects, but in one way or another they are related to two themes: i) the challenges posed by balancing the roles and responsibilities of government, civil society and markets; and ii) the history of ideas.

Regarding the first theme, I have, over the years, become more concerned with the theoretical controversies surrounding these issues (as compared to the study of empirical questions). As far as the second theme is concerned, I have, in recent years, focused more on political economy and less on epistemology/philosophy of social science, fields in which I worked at the beginning of my career.