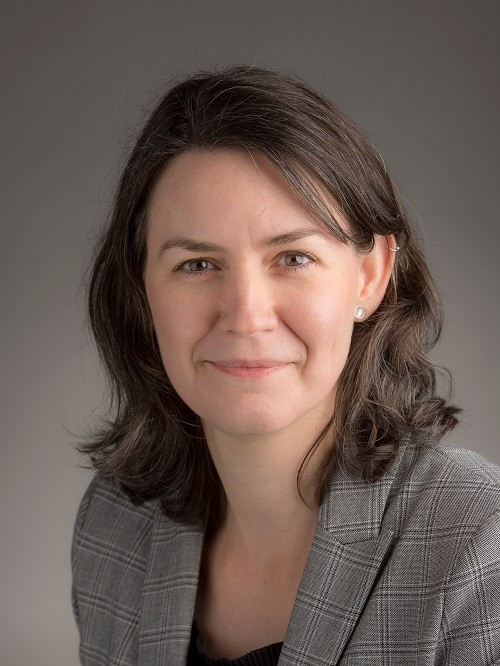 Central to most of my work is how we can encourage people who don’t typically vote or participate in politics to do so, in order to increase their voice in politics. I study how individuals become politically interested, knowledgeable and informed, and how political actors can mobilize individuals to be politically active. In my research, I also pay particular attention to the role of group identities and interactions with others in fostering political engagement.

I am currently working on three main projects: 1) a study aimed at examining voter mobilization in intimate social networks; 2) a SSHRC-funded project on the factors that shape immigrants’ political attitudes and behavior; and 3) a study of the role of ideological group identity and group norms in political decision-making.

Much of my work relies on the use of experiments, mostly in the field (also called randomized controlled trials), but also in a computer lab or embedded in a survey.

I enjoy teaching students at all levels and in a range of subjects, from the very first introductory course on Politics and Government, to upper-level seminars on topics such as Identity Politics, to graduate courses on research design and methods, including field experimental methods.