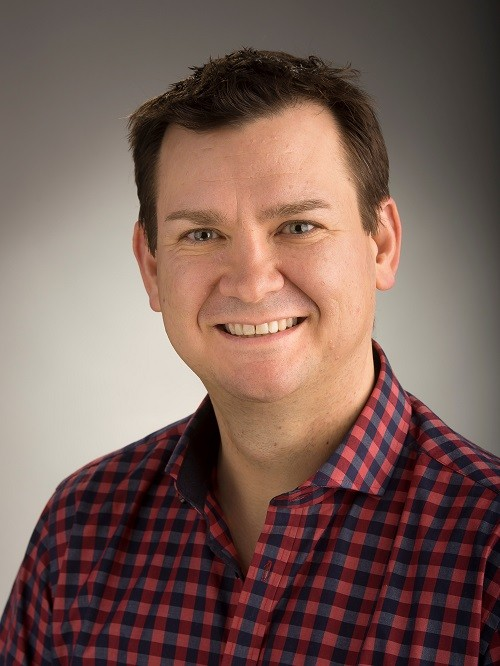 My research focuses on the politics of diversity and immigration, particularly how the recent rise of radical right, anti-immigrant politics is reshaping and threatening democracy in places like Canada, the United States and across Europe. I currently lead a research group on the Politics of Extremism and Democracy that includes PhD, master’s and undergraduate students. We study the psychological roots of radical right politics and the role of social media in spreading these ideas. My research has appeared in such journals as the American Journal of Political Science, British Journal of Political Science, European Journal of Political Research, Party Politics, and West European Politics. Check out my Google Scholar page for more information.

I am the founding director of SFU’s Centre for Public Opinion and Political Representation, and I teach graduate and undergraduate courses in quantitative methods, data science and political behaviour. I am proud to have received the Cormack Teaching Award for excellence in teaching and mentoring in the Faculty of Arts and Social Sciences at Simon Fraser University in 2018, and I am happy to supervise students interested elections, representation and the politics of diversity and immigration.

This year, I am leading an initiative to create a new minor in Social Data Analytics that will bring together departments across the Faculty of Arts and Social Sciences. We are hoping to have this program in place for Fall 2020 and I anticipate it will be of great interest to many of our students. Please feel free to contact me if you have any questions about the program!