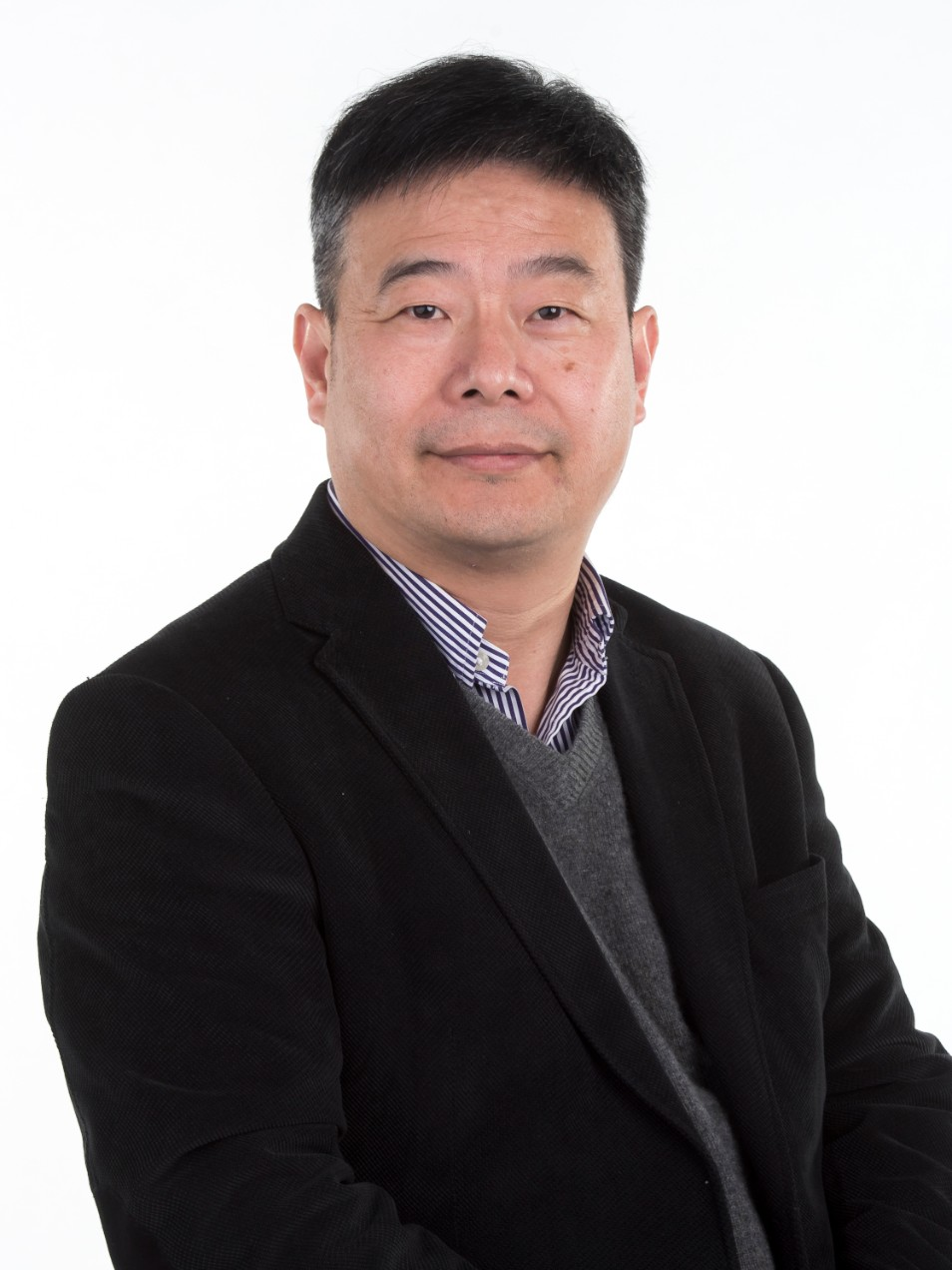 Current research interests of the SFU ancient DNA laboratory include ancient DNA technique and ancient DNA studies in physical anthropology and environmental bio-archaeology. Through the analysis of ancient DNA extracted from human, animal and plant remains, we focus our research not only on human skeletal populations but also on human interactions with other animal and plant species in the past.

The research includes the development of improved methods and protocols for ancient DNA extraction, PCR amplification, decontamination of ancient samples, contamination controls and detection. Ancient faunal DNA is often used to facilitate such research since it is less vulnerable to contamination by modern human DNA.

Previous and on-going projects in this area include the effective removal of PCR inhibitors from ancient DNA samples, the use of silica-spin columns for ancient DNA extraction, hypersensitive PCR and contamination in the amplification of ancient human mtDNA.

Instead of directly studying human remains, this part of the research focuses on the analysis of ancient animal and plant DNA for a better understanding of human interactions with these species. We intend to work closely with our archaeology colleagues to deconstruct archaeological issues to develop testable ancient DNA questions.