Inuit housing: a survey of the literature / Reports 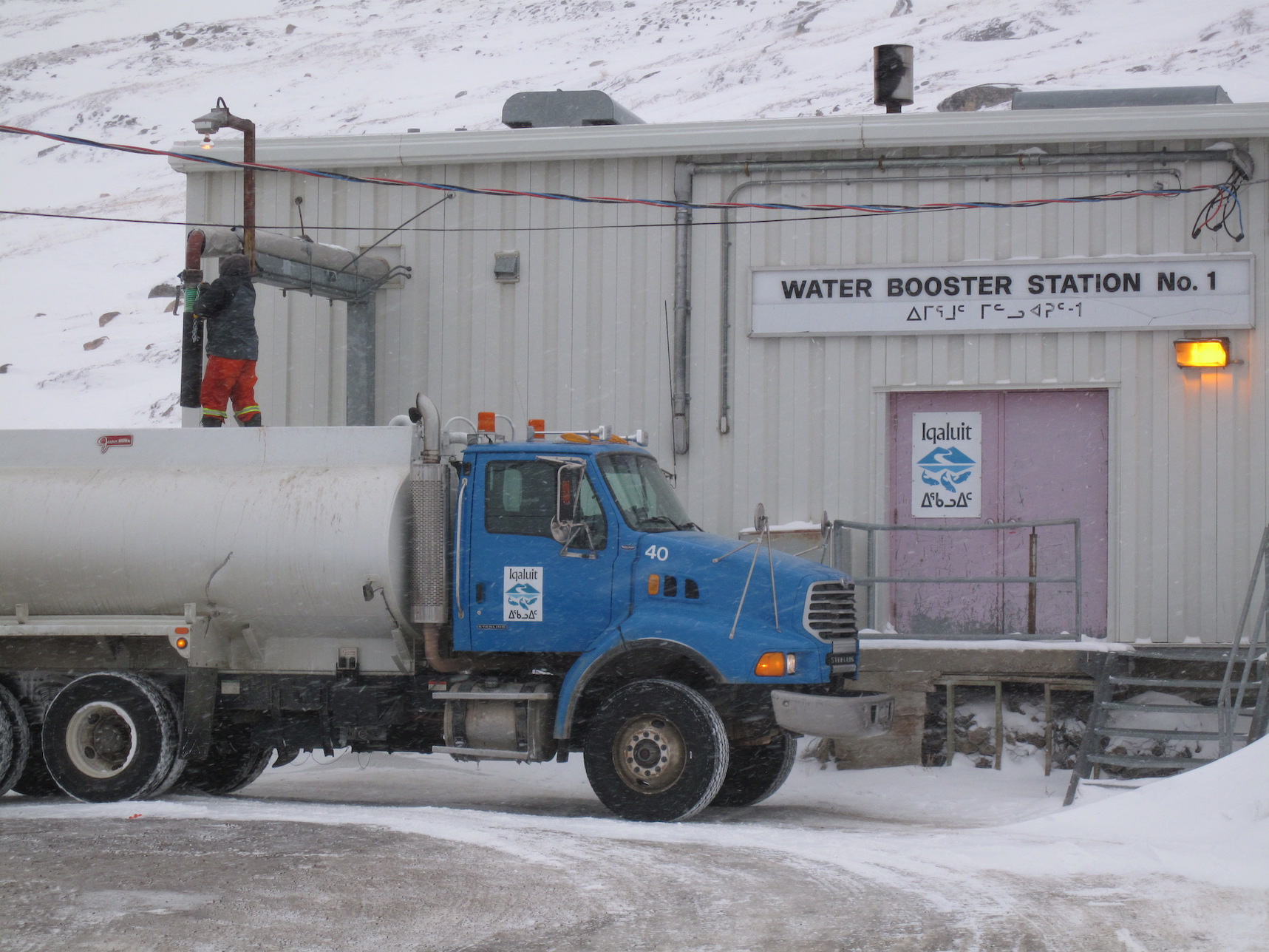 Water pumping station in Iqaluit, 2009. Not all homes in the Nunavut capital are connected to the utilidor. photo by Pamela Stern