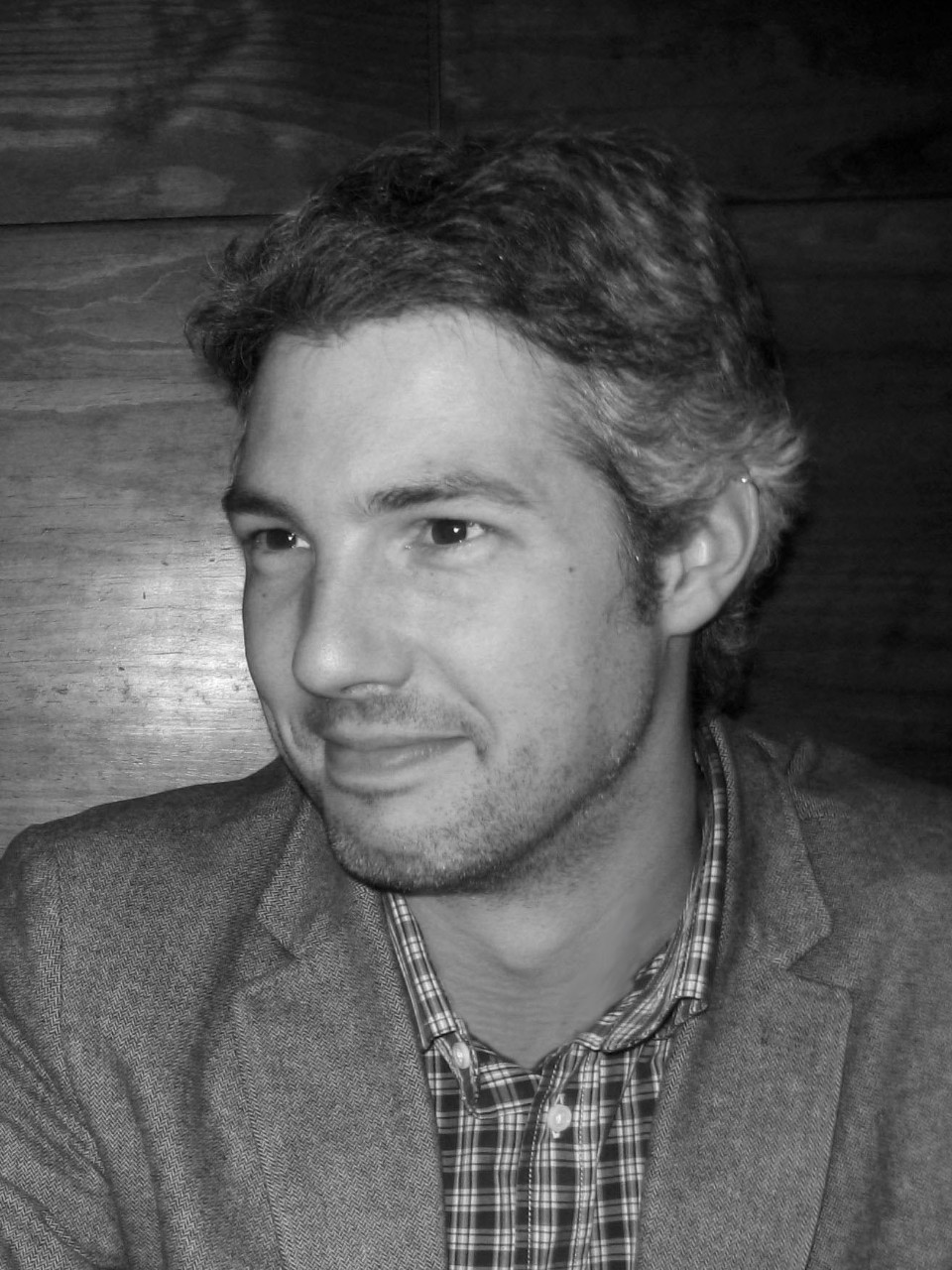 Brad Griffin has worked as an energy and data analyst for over a decade and has been the Executive Director of Simon Fraser University’s Canadian Energy and Emissions Data Centre (CEEDC) since 2016. He has worked throughout his career on resource management issues from project scale to international public policy and brings valuable knowledge on energy economics, risk analysis, and physical resources. As the Executive Director of CEEDC, Brad provides publicly available energy and GHG data on many of Canada’s main economic sectors. His work also involves developing and applying quantitative models to evaluate government policies for reducing energy consumption and greenhouse gas emissions.

Previously, he was a consultant with Enterdata, located in Grenoble, France, conducting long-term energy-economy policy analyses for the European Commission, national governments, and large utilities.

Brad received a bachelor’s degree in geological engineering (BASc) from the University of British Columbia in 2004, which included work in the mining, construction, and hydroelectricity sectors. Following this, he completed a master’s degree in Resource and Environmental Management (MRM) at Simon Fraser University in 2010, with an emphasis on energy economics, risk analysis, and physical resources.