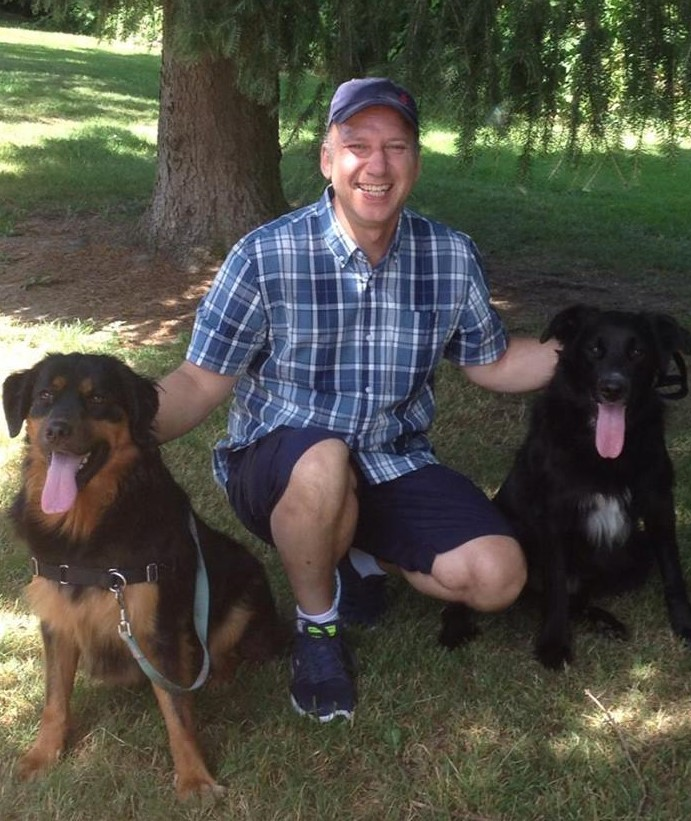 John-Henry Harter is a lecturer in History and Labour Studies at Simon Fraser University. He has had what can be best described as an untraditional education. A high school dropout he worked as a washer of walls, a digger of ditches, a tender of bar, and a waiter of tables. Going back to school as a mature student John-Henry graduated with honours with a degree in History and minor in Film Studies. He has a Masters and PhD in History from SFU.

He writes on Class, the Environment, and Popular Culture when not consuming too much coffee and TV.

“When Blue Meets Green: The Intersection of Workers and the Environment” in The Otter, November 2, 2015.

“In Search of Solidarity for Sessional Instructors”. Briarpatch, September 2, 2015

“Beyond the War in the Woods: Cooperation and Conflict between First Nations, Workers, and Environmentalists in British Columbia in the 1980s and 1990s”. Presented at Between Postwar and Present Day: Canada 1970 – 2000 May 6-9, 2021, University of Toronto (remote).

“When Blue is Green: Towards a History of Workers as Environmentalists”. Presented at Canadian Association of Work and Labour Studies (CAWLS) 3rd Annual Conference Congress 2016, Calgary, Alberta, June 1-2, 2016.

“Workers as Environmentalists: The IWA in British Columbia”. Presented at the Social Science and History Association 37th Annual Conference, Vancouver, BC, November 2012.