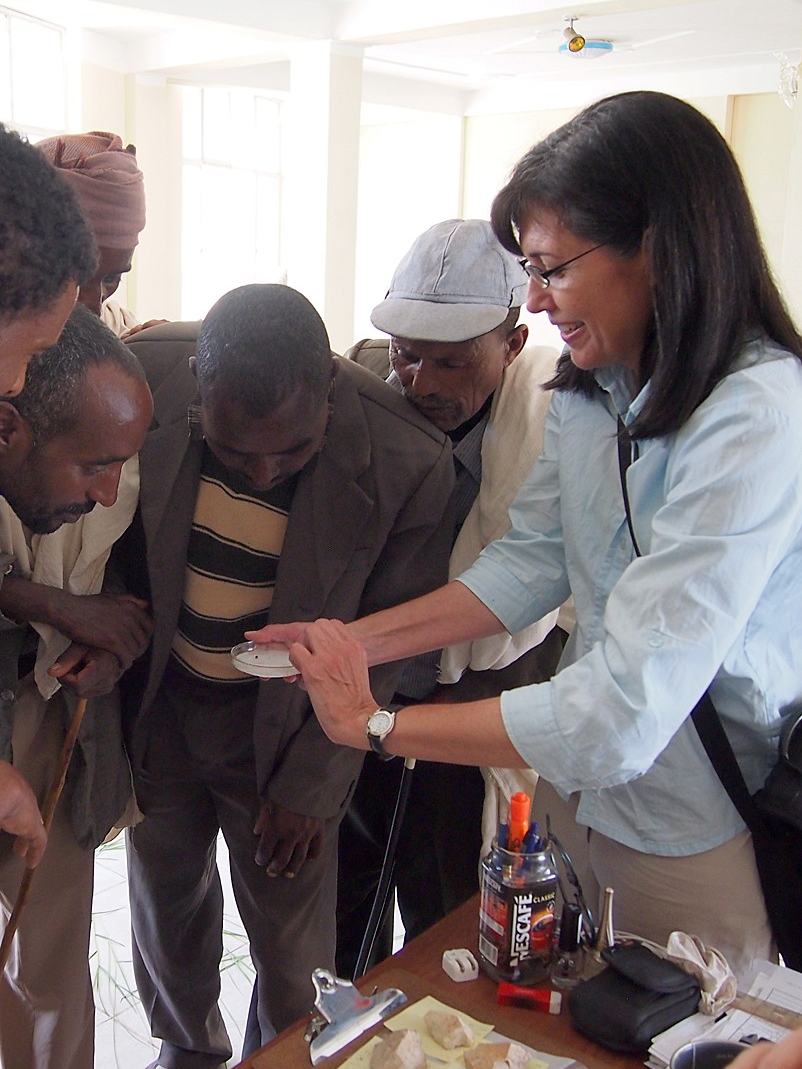 My recent research has focused on early agricultural peoples and the rise of complex societies in the Horn of Africa. I have been involved in several ongoing archaeological projects as palaeoethnobotanist, ethnoarchaeologist, and initiated surveys and excavations in northern Ethiopia. Currently I am director of the Eastern Tigrai Archaeological Project (ETAP), an interdisciplinary group of archaeologists and geographers, including participants from Canada, Ethiopia, Italy, France and the USA. At the site of Mezber, our team has examined the dynamics of early state formation in northern Ethiopia, concentrating on the Pre-Aksumite period (1600-400 BCE). We are investigating the role of indigenous African vs. autochthonous (Sabaean) cultural influences in the origin and development of early Pre-Aksumite polities. Our recent excavations at Ona Adi are examining the Pre-Aksumite to Aksumite Period transition in Eastern Tigrai. Our research group is also consulting with rural farming communities in formulating plans to use local archaeological and cultural resources to support a local tourism industry. This initiative will assist rural people in achieving goals of sustainable economic development, education, poverty reduction, and food security.

My palaeoethnobotanical work has drawn attention to marginalised and poorly understood crops cultivated in Africa, including pearl millet, t’ef, fonio, cowpea, and emmer wheat. For t’ef and fonio I have proposed an alternate domestication cereal syndrome that differs from the accepted scheme based on Near Eastern cereals. This research has been informed by several years of ethnoarchaeological field studies of crop processing methods practiced by traditional (non-mechanised) farmers of northern Ethiopia, which has enabled me to blend scientific and traditional knowledge in elucidating the domestication history of African cereals.