The Centre for Restorative Justice at SFU 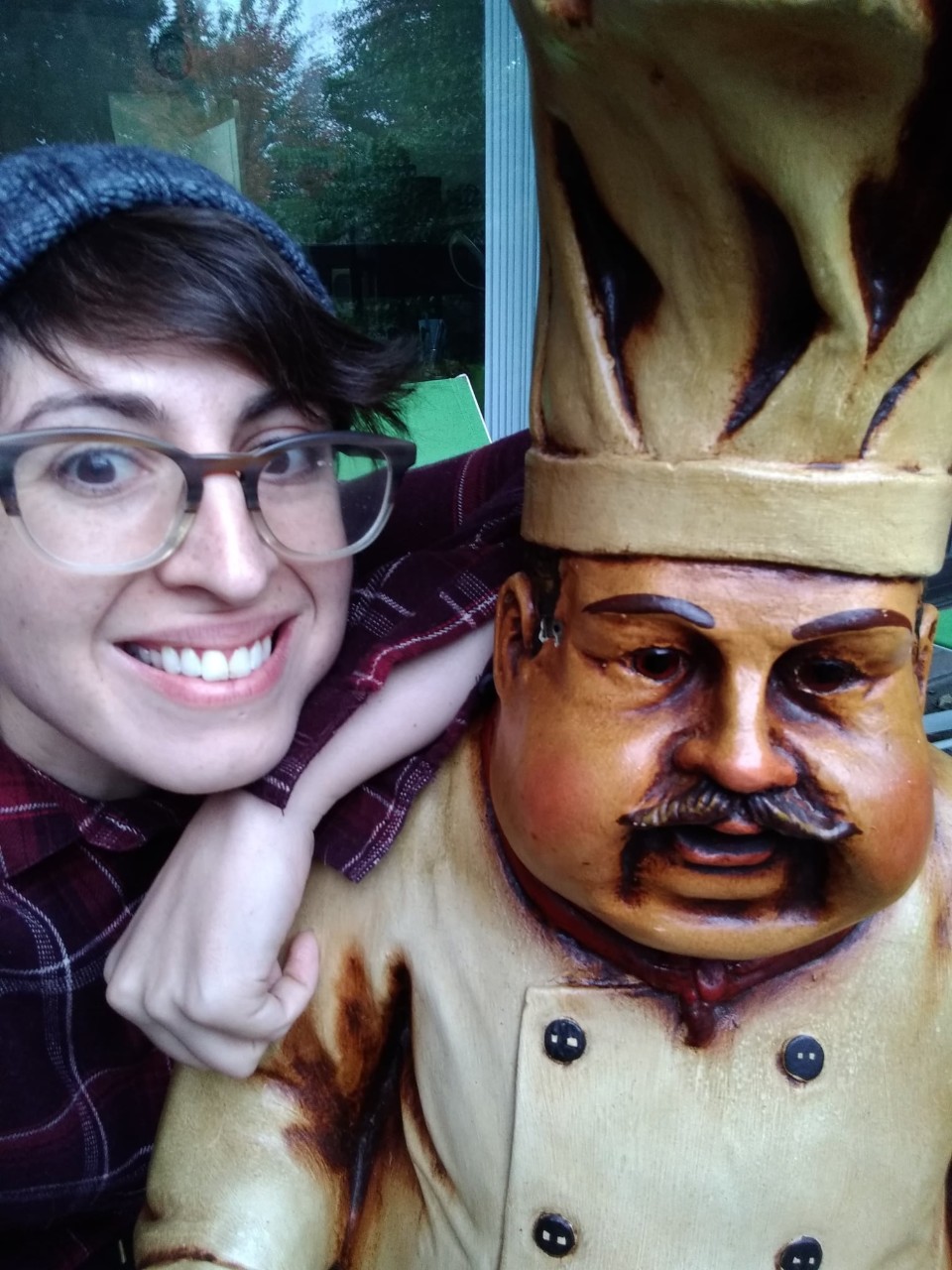 Tania Arvanitidis is a PhD Candidate in the School of Criminology at Simon Fraser University. She obtained her B.A. in Sociology and Social Psychology at the University of Guelph in 2009, and her M.A. in Criminology at Simon Fraser University. Tania is the CRJ’s current digital content manager, as well as the Project Lead on an going initiative to build Canada’s largest open-access digital library of restorative justice resources, to be made available through the CRJ’s website (this library may be viewed here). Locally, Tania has been a member of the Board of Directors for the Vancouver Association for Restorative Justice.

Since 2011, Tania has written extensively about, researched, and collected data on the sports riot that occurred in June 15, 2011 in downtown Vancouver, British Columbia (A.K.A. “The Stanley Cup Riot”), cementing her reputation as a leading expert on this highly remarkable and unprecdented event in Canada’s history. Tania’s MA thesis, From Revenge to Restoration: Evaluating General Deterrence as a Key Sentencing Purpose for Rioters in Vancouver, British Columbia, developed an argument for why restorative and community justice principles should have been relied upon in the criminal justice system’s response to the 2011 Vancouver Stanley Cup Riot. This project included the systematic collection of data on every adult 2011 Stanley Cup riot case, and to this day remains the largest known dataset on this population. Building upon the foundation laid by her Master’s thesis, Tania’s PhD research draws heavily upon social psychology to investigate whether restorative conferencing can deliver benefits to individuals both affected by, and involved in, the 2011 Vancouver riot. In particular, her research examines whether such conferencing can deliver relational benefits: that is, whether it can deliver healing through enabling a shared recognition of participants’ interconnectedness to one another.

Outside of her PhD research, Tania also does work in the area of program evaluation and performance indicators in restorative justice, particularly as related to relational and group dynamics. Her preliminary exam, which focused on the alignment of restorative justice theory and evaluation, has been instrumental in supporting the BC Ministry of Public Safety and Solicitor General, as part of their Enhancing RJ in BC project.