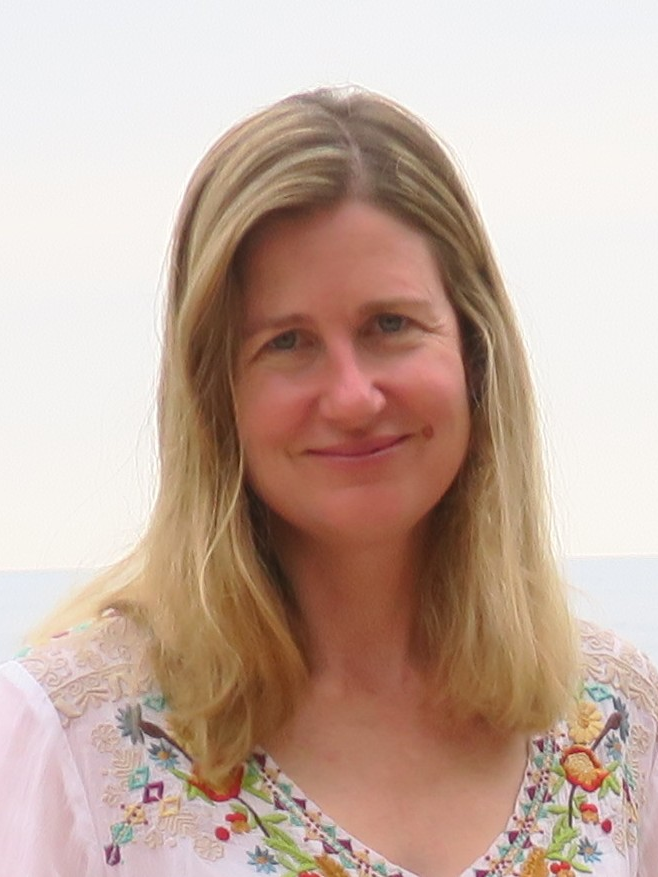 Nicole Jackson is Associate Professor of International Studies at SFU. Previously, she was Assistant Professor in the Department of Political and International Studies at The University of Warwick, UK. Her research interests lie at the intersection of foreign policy, domestic politics, and security studies. Her regional focus is the former Soviet space, primarily Russia.  She has been conducting research in Russia and in post-Soviet Central Asia since 1994.

For over 20 years, Jackson’s research has primarily addressed the evolution of Russian foreign policy, including the role of ideas and elite perceptions and the processes and results of foreign and security policy making. Most recently, she has written on Canadian and Western government perceptions and policy responses to Russia. Her aim is to contribute to academic debates and contextualized empirical studies, as well as to the practical consideration of existing and alternative policy options for a more secure and peaceful world.

Jackson’s research includes three major lines of inquiry. These address, in various ways, state securitization and the relationship between foreign policy ideas and perceptions, policy output and actions (diplomatic and military). First, she has a longstanding interest in analysing Russia’s state discourse and its military and hybrid (non-military) actions in civil and separatist wars in the former Soviet space. Second, she contributes to academic debates on securitization by examining states and organizations’ rhetorical and practical securitization of various challenges. This work has focused mostly on Russian and other actors in the post-Soviet Central Asian region and contributes to the empirical and theoretical assessment of post-Soviet Central Asian regional security challenges. Third, Jackson adds to intellectual debates about the ‘changing nature of warfare’ through research on Canadian and NATO rhetoric and policies towards Russia (and other) hybrid challenges, including disinformation.

“Human Trafficking and Labour Migration in Central Asia:”, in  Melissa Curley and Sui-lun Wong, ed., Migration and Security in Asia; the dynamics of securitisation Routledge, 2008.

“Russia and Outerspace”, Simons Papers in Security and Development,  Simons paper, no. 64, September 2018.

“The State of Knowledge about NATO and Canadian Responses to Russia since its annexation of Crimea in 2014: A synthesis of existing knowledge and identification of knowledge gaps and strengths”, Knowledge Synthesis Grant Report, SSHRC Imagining Canada’s Future Initiative, 2018.  (23,254 words)

“NATO’s and Canada’s Responses to Russia since the Crimea Annexation of 2014: A Critical Literature Review”, Simons Papers in Security and Development, no.61, December 2017. 19,696 words.

International Institutions and the Securitisation of Human and Narcotic Trafficking, IDSS Singapore, January 2005.

The Strategies and Tactics of International Institutions in Countering Clandestine Transnational Activities in Post-Soviet Central Asia: Why a Human Security Approach is Needed, Canadian Consortium on Human Security, July 2004.

Canada’s Policy Towards the Trafficking of Narcotics, Arms and People in Central Asia, Canadian Consortium on Human Security, July 2004.

Russia’s Policies and Military Actions towards Tajikistan: Are there Lessons and Warnings for American Involvement in Afghanistan? Norman Paterson School of International Affairs Occasional Papers, no. 27, 2002

“The world can understand Russia through decades of regional conflicts”, Globe and Mail, March 3, 2022.

Co-Organizer and Presenter “Understanding the War in Ukraine: A Panel with SFU Experts” SFU Public Square and SIS 13 April 2022.

“Ramifications of Russia-Ukraine War on the Post Soviet Region and Russia’s Role”, Panel on Global Impact of the War on Ukraine (with Alex Moens and Luca Rati) April 25, 2022 SFU Burnaby.

·       IS200 Historical Perspectives in Diplomacy, Security and International Law

Jackson has been supervising undergraduate honours students and graduate students from around the world since 2003. She welcomes students working on international and security issues. She is especially keen to engage with student interested in Russia and Eurasian foreign and security policy, and Canadian foreign policy towards the region. In Canada, her students have gone on to further graduate work and to jobs at Global Affairs, DND, CSIS, NATO, the UN, Canada’s Border Services amongst other government and non-governmental agencies.