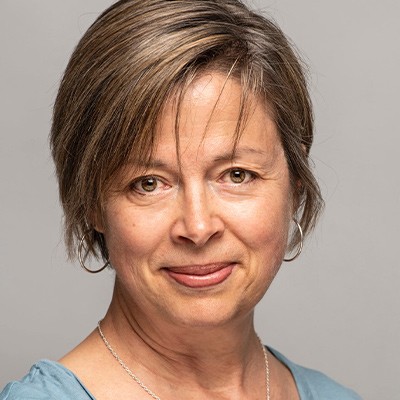 Caroline Adderson is the author of five novels (A History of Forgetting, Sitting Practice, The Sky Is Falling, Ellen in Pieces, A Russian Sister), two collections of short stories (Bad Imaginings, Pleased To Meet You) as well as many books for young readers. She is also the editor and co-contributor of a non-fiction book of essays and photographs, Vancouver Vanishes: Narratives of Demolition and Revival and guest editor of Best Canadian Stories 2019.

She teaches creative writing at SFU and is the program director of the Writing Studio at the Banff Centre for Arts and Creativity.