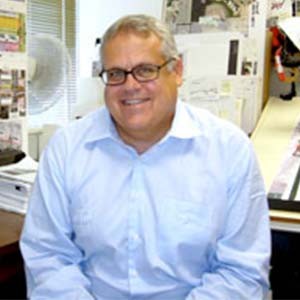 Scot Hein is campus urban designer and professor in the Master of Urban Design Program at UBC. He was previously the senior urban designer with the City of Vancouver, where his work focused on the downtown core on such initiatives as Woodward's, Southeast False Creek/Olympic Village, a New Housing Plan for Chinatown, the revitalization of Gastown/Victory Square/Hastings Corridor, and related public realm opportunities such as the Carrall Street Greenway/Pigeon Park, Downtown Historic Trail, CPR ROW and the Silk Road.

He was previously registered as a member of the Architectural Institute of British Columbia and is currently a registered architect in Washington state. He holds degrees in environmental design and architecture and a minor in economics studies from the University of Kansas.