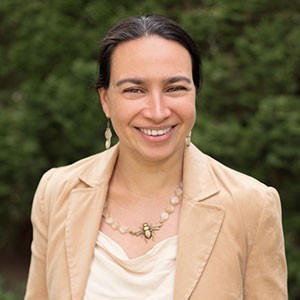 Elodie Jacquet is the manager of knowledge and practice at the SFU’s Morris J. Wosk Centre for Dialogue. An engagement and facilitation practitioner with over 15 years of experience, she was involved in co-designing and facilitating a number of large-scale citizen and community engagements, including Canada’s World, the Citizen’s Dialogues on Canada’s Energy Future, the National Reconciliation Gatherings and the guided dialogues for the National Inquiry into Missing and Murdered Indigenous Women and Girls. She was the lead researcher on inclusion in Open Government for the Canadian Government and is currently completing a year-long research project on equity in public engagement. She is particularly interested in climate change issues and their complex narratives. Elodie identifies as an immigrant settler of colour and a grateful guest on Traditional Coast Salish Lands.