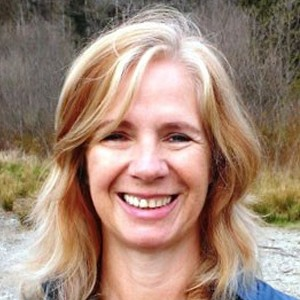 June Madison has been teaching and working as a successful web developer, technical writer, systems consultant and trainer both locally and nationally for the last 15 years. She has run workshops and coordinated projects for Microsoft, Computer Consultants International, Simon Fraser University and many others.

Along with a partner, she launched the first website development and computerized office training program in 1995. The curriculum developed for those programs became the standard for training and is in use in post-secondary institutions today. Additionally, she has published several technical manuals including software manuals and manuals for the production of television dramas and documentary films.

Before her career in technology, June wrote feature articles for the North Shore News, North Shore Weekly, Maple Ridge Times, Business in Vancouver and other publications.