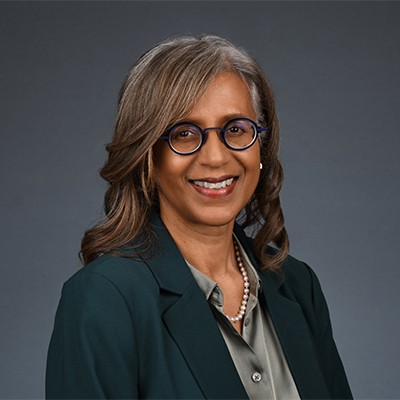 Renée Sarojini Saklikar is Poet Laureate for the City of Surrey. Her latest book is a B.C. bestseller: Listening to the Bees (Nightwood Editions, 2018) contains personal reflections and bee poems written in collaboration with Dr. Mark Winston, one of Canada’s leading bee scientists and a Governor General award-winning author. The book is a unique blend of science, essays and poetry that explores ecology, bees, honey and language.

Renée’s first book, children of air india (Nightwood Editions, 2013), won the 2014 Canadian Authors Association Award for poetry and was a finalist for the Dorothy Livesay Poetry Prize. Renée recently published a long poem about her personal connection to the Air India Flight 182 bombing in an anthology of scholarly and artistic work (Remembering Air India, the art of public mourning, University of Alberta Press, 2017).

Renée co-edited The Revolving City: 51 Poems and the Stories Behind Them (Anvil Press/SFU Public Square, 2015) with Wayde Compton, which was a finalist for a 2016 City of Vancouver Book Award. Renée is currently working on an epic sci-fi journey poem, THOT-J-BAP, that has had parts published in literary journals and chapbooks, one of which, After the Battle of Kingsway, the bees, (above/ground press, 2016), was a finalist for the 2017 bpNichol award. Renée’s poetry, essays and short fiction have been published in many literary journals and anthologies. Her work has also been adapted into other art forms, including musical and visual installations.

Educated at the University of British Columbia (BA, LL.B), Renée has worked as a lawyer and communications consultant with a practice centered on health policy research and civil litigation. A past director in the provincial public service, she served as communications advisor to a national multi-university research project before graduating in 2010 with a certificate in creative writing from SFU’s the Writer's Studio.

Read our interview with Renée.