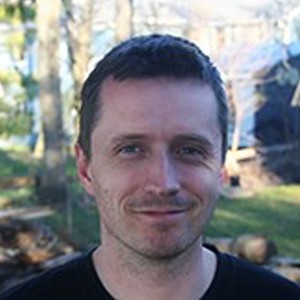 Rob Taylor is the author of four poetry collections, including Strangers (Biblioasis, 2021) and The News (Gaspereau Press, 2016), which was a finalist for the 2017 Dorothy Livesay Poetry Prize. Rob is also the editor of What the Poets are Doing: Canadian Poets in Conversation (Nightwood Editions, 2018) and the guest editor of Best Canadian Poetry 2019 (Biblioasis, 2019).

Rob's poems, short stories and essays have appeared in more than 50 journals and anthologies. In 2014 he was named one of the inaugural writers-in-residence at the Al Purdy A-frame, and in 2015 he received a City of Vancouver's Mayor's Arts Award for the Literary Arts. He lives in Port Moody, B.C. with his wife and children.