As we welcome the start of the new semester, let's take a look at the news and updates that happened in the department over the past two months.

The Department of Linguistics recently welcomed two new faculty members over the summer.

MARGARET GRANT joins the department as a full-time lecturer in a joint appointment with the Cognitive Science program. She will be teaching LING 480 in the fall which covers her area of expertise—human sentence processing.

CLAUDIA WONG joins us as a part-time lecturer and she will be teaching LING 362 in the fall. Claudia has extensive experience in English language education so it is apt that she will be leading a course on the teaching of English as a second language to adults.

S  HEATHER BLISS was awarded a SSHRC Connection grant for a project entitled “Skills-Based Workshops for Blackfoot Language Documentation”. The application was ranked first out of 49 applicants in her category.

The goal of the project is to develop and deliver a series of eight workshops on topics around language documentation to members of the Siksika community. The project directly responds to requests from the community to offer such workshops, following consultations Heather conducted in 2017-18. Heather is working with community partners and collaborators from the University of Calgary, University of Lethbridge, the First Peoples’ Cultural Council of BC, and the Siksika Nation. The project is also funded through the University of Calgary, and received a language revitalization grant from the Foundation for Endangered Languages.

S  NOORTJE DE WEERS received a SSHRC Doctoral Fellowship award for her research on "The Effect of Speaker Ethnicity and Accent on Speech Processing and Speaker Evaluation".

S  It was a busy day on WELCOME DAY as staff and faculty welcomed around 600 incoming students. Claudia Wong, Heather Bliss, Suzanne Hilgendorf, and Nancy Hedberg spent the afternoon answering questions on program options, course content, and topics in linguistics. It was great seeing so many new students who had a lot of in-depth questions about linguistics! 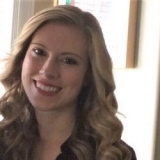 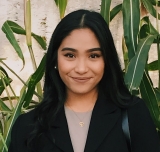 Emma Hutchinson and Paula Correa (L-R) both completed their NSERC USRAs. They worked on projects about pitch in infant-directed speech, and the effects of breathing on speech perception, respectively. 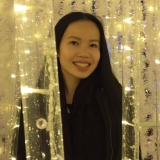 Meanwhile, Faith Yuen  completed a part-time VPR Social Sciences USRA where she worked on projects about music and language perception.

LangDev Lab also welcomed a new Mitacs Globalink Intern, Jule Lammers, in August. She will be with the lab until the end of October. 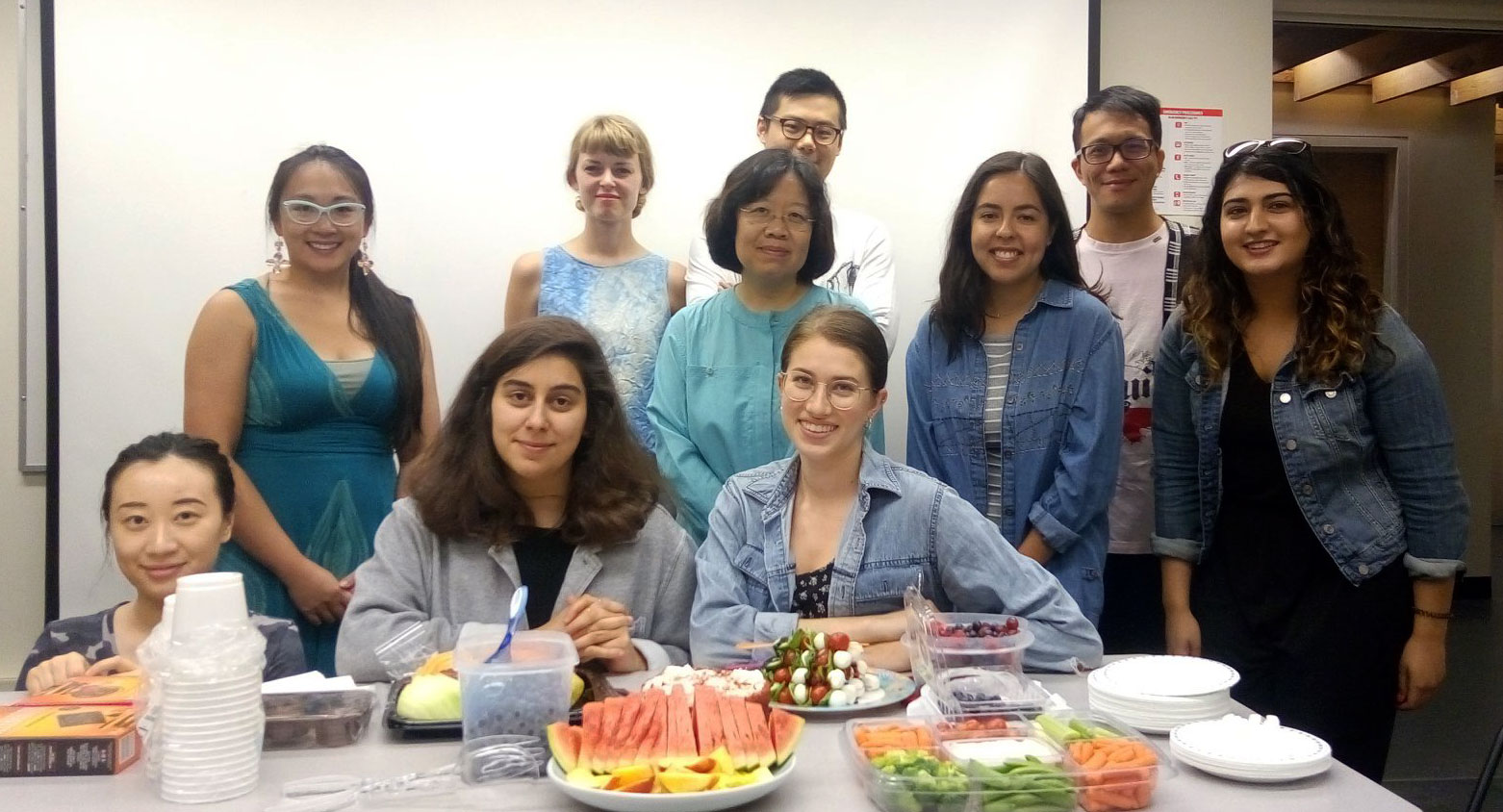 LABlab had their semester-end presentation on August 1 where each member gave a progress report on their lab project.

S  Postdoctoral research fellow FATEMAH TORABI ASR published an article on The Conversation which became one of the most read SFU articles on the site with over 51,000 views in just two weeks. Her article, "The language gives it away: how an algorithm can help us detect fake news" was also syndicated on PBS News, Salon, and other news outlets.

S  A paper by LANGDEV LAB was published in Developmental Psychology. The paper shows that preterm babies, even healthy ones, show atypical visual scanning of a talking face at eight months of age.

Murray Munro, Noortje de Weers, and Sylvia Cho presented at the 9th International Symposium on the Acquisition of Second Language Speech which was held August 30 - September 1 at Waseda University in Tokyo, Japan.

Noortje presented her research on "The Interaction Between (Un)expected Speaker Ethnicity and Accent Combinations on Response Times" while Sylvia and Murray presented their poster on "Long-Term Formants in Bilingual Speaker Identity". Murray also presented on "English Vowel Production by Japanese Speakers: Effects of Learning and L1 Carry-Over".

TREVOR BLOCK defended his MA thesis on August 2, "Interspeaker Variation in the Syntactic Processing of Referential Singular They"

Singular they is suggested to be acceptable in the grammar only when referring to indefinite or gender-neutral antecedents. Previous studies have used antecedents of varying gender expectation to test whether singular they can refer to antecedents with gender, but no experimental studies have considered the social variables that could affect the acceptability of singular they in speech. The goal of this study is to compare the acceptability and processing of singular referential they between cisgender and nonbinary individuals, as people who identify as non-binary tend to use they, them, and their as their pronouns of personal reference. This study shows thats there are no effects of gender-expectancy in on- line processing across cisgender and non-binary individuals. I also show that sentences with singular they are overall more natural to non-binary individuals than cisgender individuals, suggesting that social variables affect off-line judgments, but not on-line processing.

REGENA SEWARD-WILSON presented her MA project on August 8. Her presentation is titled "ni’ q’ushintul’ ’u tunu shhw’alukw’a’ | Traveling with my family: Growing and learning in the Hul’q’umi’num’ language"

Regena is part of the MA, Linguistics of a First Nations Language Duncan cohort program. She presented her project in Shhwumulmuhwqun, 1093 Nagle, Duncan, BC.