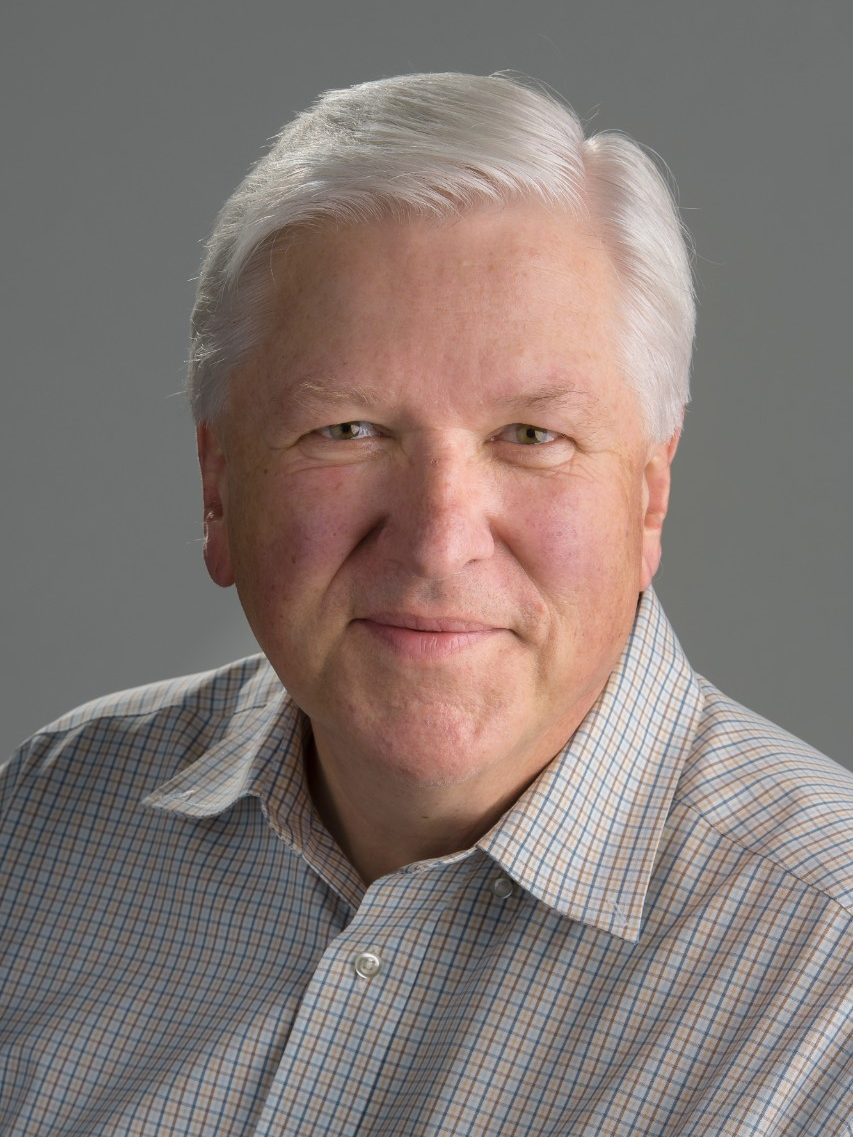 My research combines approaches from biology, the earth sciences, and archaeology, and focuses on reconstructing past environmental changes in western Canada. Using a variety of techniques such as pollen analysis, plant macrofossil analysis, and radiocarbon dating, my collaborators and I are seeking to understand the environmental changes that have produced the present-day mosaic of forest and other vegetation types. The effects of climate change and associated disturbances such as fire and human impact on forests and wetlands are of particular interest. Results from our investigations are of interdisciplinary importance, and are widely used by geologists, archaeologists, climatologists, and resource managers as well as biologists. New approaches to reconstructing prehistoric earthquake history using pollen and plant macrofossils continue to be developed in my laboratory in collaboration with earth scientists.
Current projects include the postglacial forest and climate history of coastal British Columbia, particularly the Queen Charlotte Islands, continental shelf and at the subalpine/alpine transition in the mountains. Fossil evidence on the "Canadian Galapagos" is being analyzed to try and resolve the controversy of whether or not a refuge for plants and animals existed there during the last glaciation, and also how and why peatlands have replaced postglacial forests in many lowland areas.
In recent years, analysis of rich plant fossil deposits from early Cenozoic rocks in B.C. are also being analyzed to reconstruct patterns of climate and associated vegetation changes on geological time scales (millions of years), which trace major changes in landscape evolution of British Columbia.
A growing focus on forensic botany is also being developed in my laboratory, using plant parts (seeds, leaves, wood, and microscopic pollen and spores) to help in the investigation of crimes and other legal issues, in collaboration with police agencies, coroners service, and members of the new SFU Center for Forensic Research.