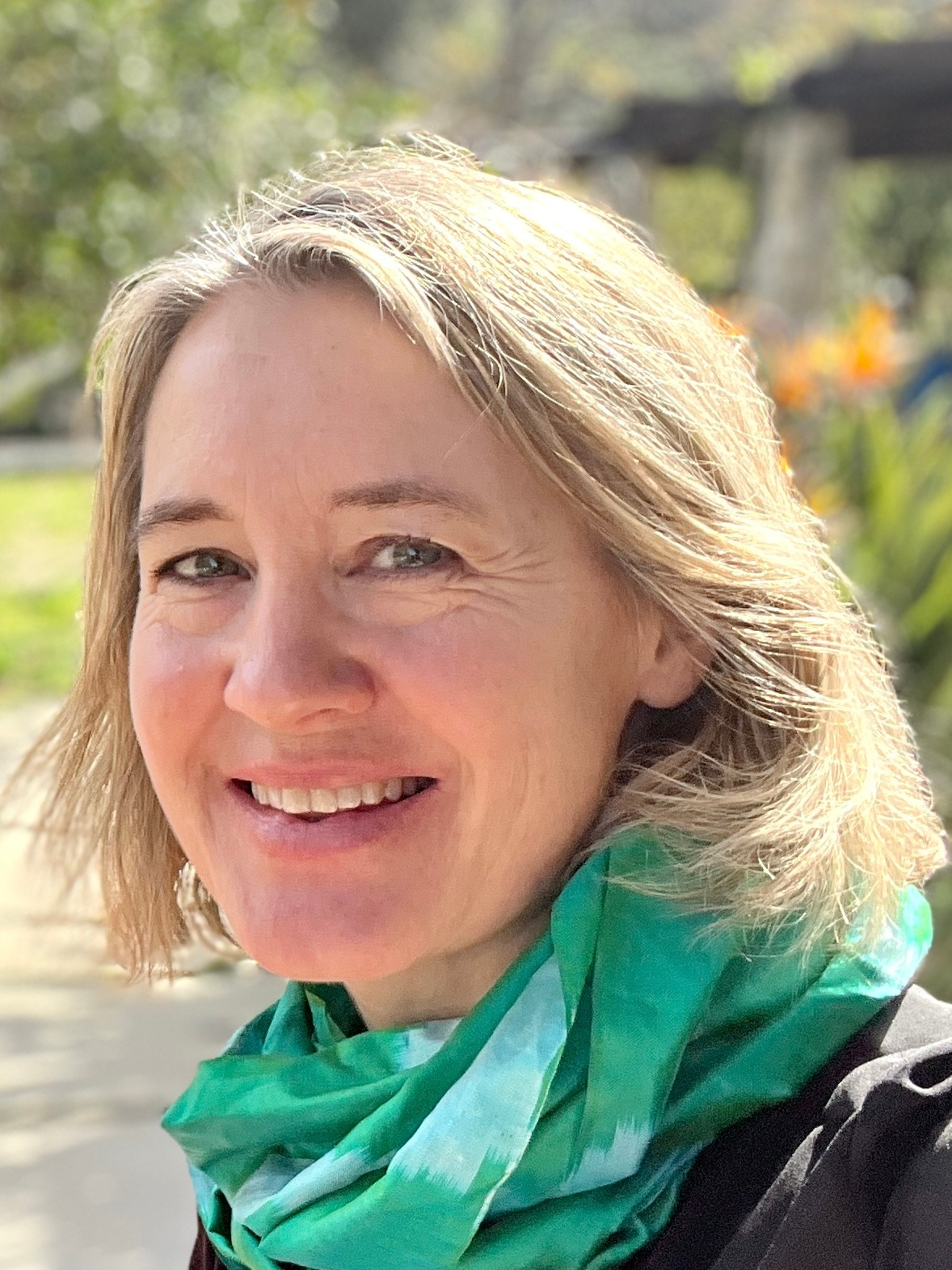 Elizabeth Cooper is a social anthropologist interested in violence, international development, HIV/AIDS, citizenship, popular protests, and political economy. She has been conducting research in East Africa, and primarily Kenya, since 2003. Most of her research focuses predominantly on the experiences of children and young people.

Elizabeth’s current research focuses on Kenyan students’ protest actions and their experiences of education and citizenship. Her book entitled 'Burning Ambition: Education, Arson, and Learning Justice in Kenya' explores how young people learn to understand and influence the workings of power and justice in their society. Through an in-depth study of Kenyan secondary students’ use of arson in their schools, Elizabeth accounts for how, and what, a youthful cohort has learned about the entwinement of violence and authority in Kenya.

Elizabeth also continues longitudinal ethnographic research, begun in 2007, about how HIV/AIDS and chronic poverty have affected the lives of young people and communities in western Kenya. That research attends to changing ideas and practices of sociality, and specifically people’s kinship and caring relations, intergenerational relations, and relations with the state and non-governmental actors.

Elizabeth has previously conducted research concerning the lives of children and young people in refugee camps in Kenya and Uganda for the United Nations High Commissioner for Refugees and CARE International, as well as research about women’s poverty and inheritance rights in Ghana, Mozambique, Rwanda, Uganda, and Kenya for the Overseas Development Institute. In her early career, Elizabeth worked as a political assistant to Canada’s Minister of the Environment and as the public affairs officer for the Canadian Embassy and Canadian International Development Agency in Hanoi, Vietnam.

Boyden, J. and E. Cooper. 2008. ‘Questioning the power of resilience: Are children up to the task of disrupting the transmission of poverty?’ Chapter in: Addison, T., D. Hulme and R. Kanbur. (Eds). Poverty Dynamics: Interdisciplinary Perspectives. Oxford: Oxford University Press: 289-308.

Cooper, E. 2005. ‘What do we know about out-of-school youths? How Participatory Action Research can work for young refugees in camps’, Compare: A Journal of Comparative Education, 35 (4): 463-477.