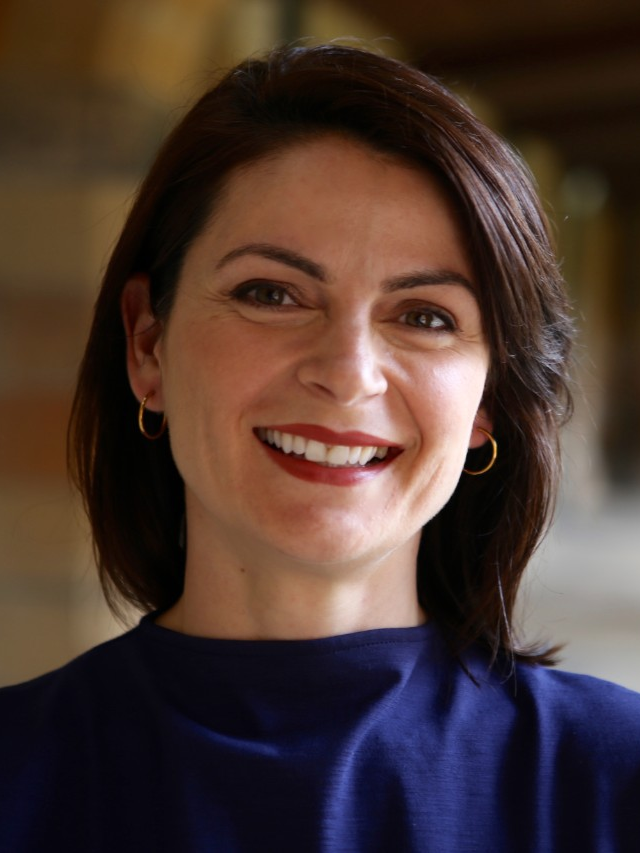 Megan has been studying military culture and gender integration in the military for over a decade, which includes projects on military sexual violence, the integration of women into combat roles, and military suicide. She also has worked on issues related to post-conflict transitions and feminist solutions to ending war. This work includes projects on disarmament programs, amnesty provisions in peace agreements, truth and reconciliation commissions, and a series and edited book on feminist solutions to ending war. Megan is also involved in a research hub on images and international relations, based at the University of Copenhagen.

Megan’s research has been funded by the Australian Research Council, the Independent Research Fund Denmark, and the Sydney Social Sciences and Humanities Advanced Research Centre. She held a fellowship at the Belfer Centre Center for Science and International Affairs and the Women and Public Policy Program at the Harvard Kennedy School.

MacKenzie, Megan and Nicole Wegner (eds) Feminist Solutions to Ending War. (under contract with Pluto Press, to be published early 2021)

MacKenzie, Megan. Beyond the Band of Brothers: the US Military and the Myth that Women Can’t Fight. (Cambridge UK: Cambridge University Press, June 2015).

MacKenzie, Megan. (2019) “Can We Really ‘Forget’ Militarization?: A Conversation on Alison Howell’s Martial Politics,” and “Looking to the Pacific for Ways to Overcome Western Liberal Nostalgia for Pre-War Pacifism.” Editor of special conversation section of Alison Howell’s concept of ‘martial politics’ in International Feminist Journal of Politics Vol 21(5), 816-836.

MacKenzie, Megan and Mohamed Sesay. (2012) “No Amnesty from/for the

MacKenzie, Megan. (2011) “Their Personal is Political, Not Mine: Feminism and Emotion” International Studies Review. July.

MacKenzie, Megan and Christopher Hills. “Women in Non-State Armed Groups After War: The (Non)Evolution of Disarmament, Demobilization and Reintegration.” In Rachel Woodward and Claire Duncanson (eds) “The Palgrave International Handbook of Gender and the Military.” (London: Palgrave, 2017)

MacKenzie, Megan. “Disarmament Demobilization and Reintegration and the Politics of Slavery in Sierra Leone.” In Joyce P. Kaufmand and Kristin Williams (eds) Women and Post-Conflict Transitions: Lessons of the Past, Implications for the Future (Routledge 2016).