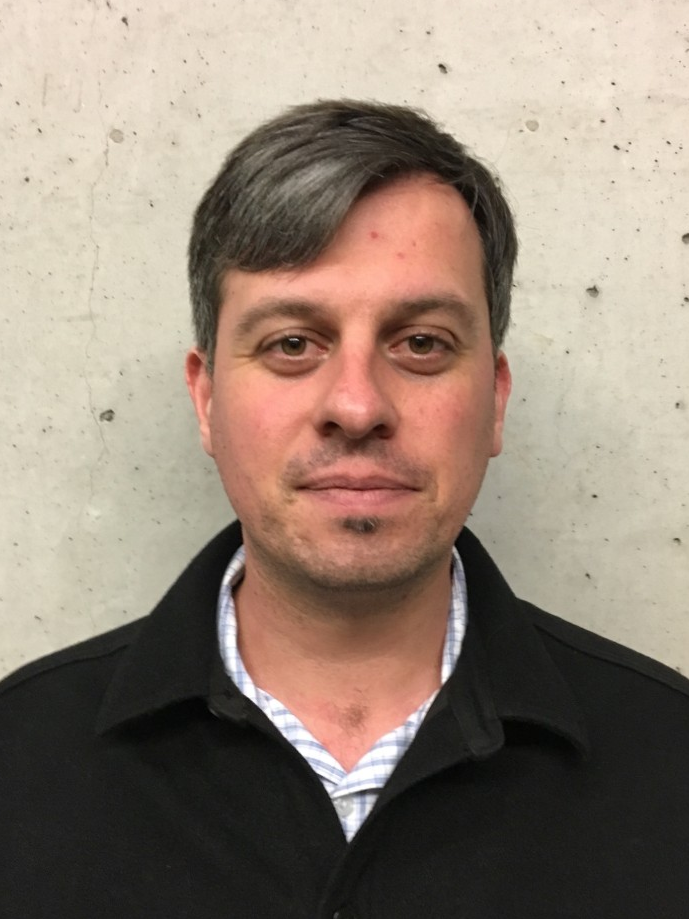 David Matijasevich is a Lecturer in the School for International Studies at SFU. He completed his PhD from Ottawa’s Carleton University in 2015. During and after the completion of his PhD, David spent several years teaching and conducting research in Southeast Asia. His research and teaching interests include populism and anti-populism, regime change and persistence, and contentious politics. The politics of Singapore, Malaysia and Thailand have featured most prominently in his work.