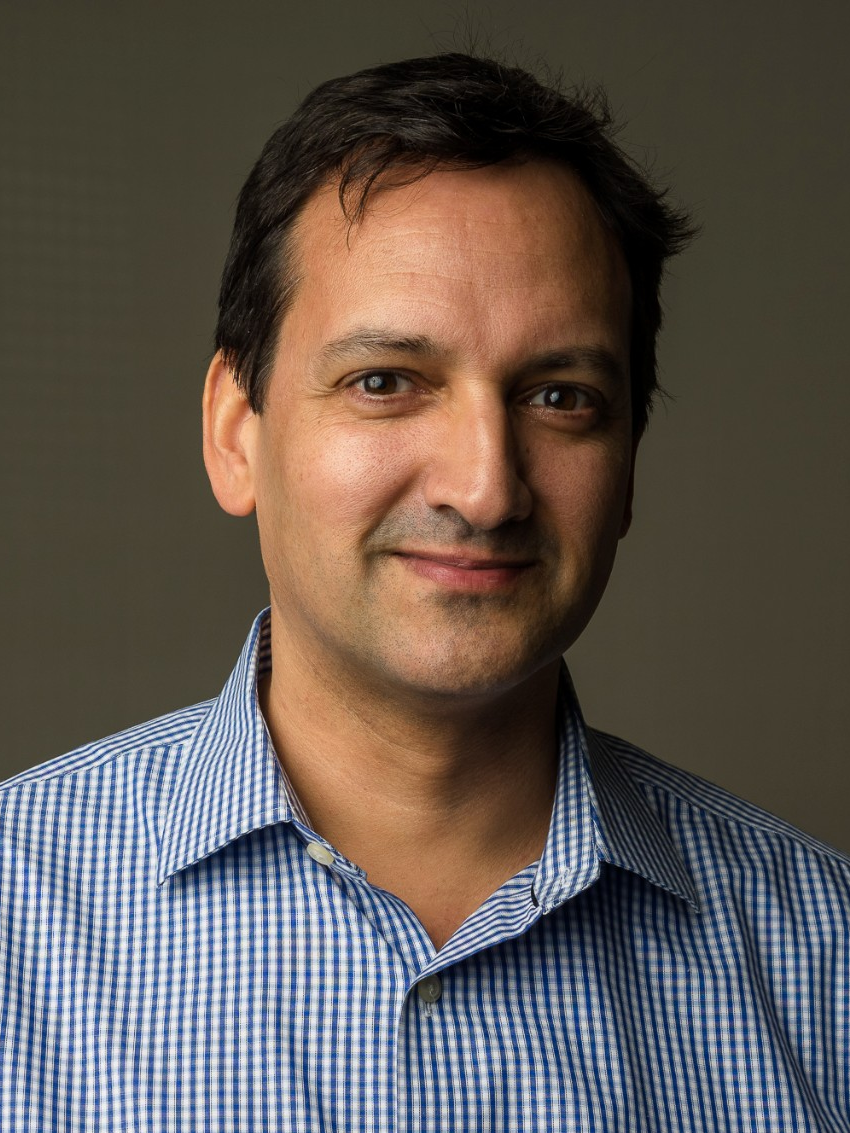 Tamir Moustafa is Professor of International Studies and Stephen Jarislowsky Chair. His research interests include law and society, religion and politics, and state-society relations, with a focus on Egypt and Malaysia.

His current research explores the public debates that are generated as a result of dual constitutional commitments to Islamic law and liberal rights in Egypt and Malaysia. In both countries, constitutional provisions enshrining Islamic law and liberal rights lay the seeds for legal friction, and courtrooms serve as important sites of contention between groups with competing visions for their states and societies. The project explores how litigation provokes and shapes competing conceptions of national and religious identity, resolves or exacerbates contending visions of Islamic law, and ultimately bolsters or undermines public perceptions of government legitimacy.

"Is the Rule of Law an Antidote for Religious Tension?  The Promise and Peril of Judicializing Religious Freedom" American Behavioral Scientist, vol. 60 (2016) 966-986 (with Benjamin Schonthal, Matthew Nelson, and Shylashri Shankar).

"Judging in God's Name: State Power, Secularism, and the Politics of Islamic law in Malaysia" Oxford Journal of Law and Religion, vol. 3 (2014).

"Conflict and Cooperation between the State and Religious Institutions in Contemporary Egypt" International Journal of Middle East Studies, vol. 32 (2000), 3-22.

Please see CV for a full list of publications.