The SFU Philosophy Department is sad to announce the passing of Raymond D. Bradley, Professor Emeritus. An obituary written by his sons Gresham and Brett follows below.

A Celebration of Life for Prof. Bradley will be held at his house 233 Omaha Drive, Omaha 0986, New Zealand on Wednesday January 26 starting at 2:00PM (5:30 Pacific). There will also be a Zoom stream for out of town and overseas friends unable to attend in person to share their stories.

The family asks that anyone wishing to attend please RSVP for the event or send a request for a Zoom invite here: Gresham.Bradley@e-cast.co.nz

by Gresham Bradley and Brett Bradley

Ray lived a full and fascinating life, and many people knew and loved him. But in the end after a long and difficult time and living with no quality of life anymore, he finally got the rest he needed and in the quick pain free way he wanted. Now he can rest in peace.

His sons will never forget the wonderful and exciting times spent together on the many family adventures that took the family to some of the most amazing places – Sydney, Canberra, Oxford, Auckland, and Vancouver. Ray was an amazing father.  A pioneer of skiing the family was regularly on the mountains wherever they were. Ski racing, free skiing, and for Ray, championship Masters Skiing became another personal success.

His skills were practical and broad as well and he designed and built by hand a two story octagonal log cabin up the BC coast at Theodosia inlet from 1972-74. Ray also built a large 3 story house at Whistler Mountain where he lived and skied for many years. 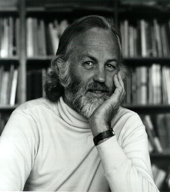 Then he learned how to fly buying a four-seater Lake Buccaneer Amphibian which he flew from Theodosia to Vancouver regularly transporting crates of oysters from his marine farm. He and Molly survived crashing into a remote lake and both recovered following a long hospital stay.

When Ray retired and returned to New Zealand in 2001 he lived in his self-designed house at Omaha Beach north of Auckland. He continued racing in international championships in North America and Europe winning over sixty medals from international championships, including his three world championships in Masters events, and his unbeaten worldwide record in speed events known as Downhill and Super G. Significantly, Ray achieved these wins in his 60s and 70s till a major stroke in 2010 put an end to his skiing days. 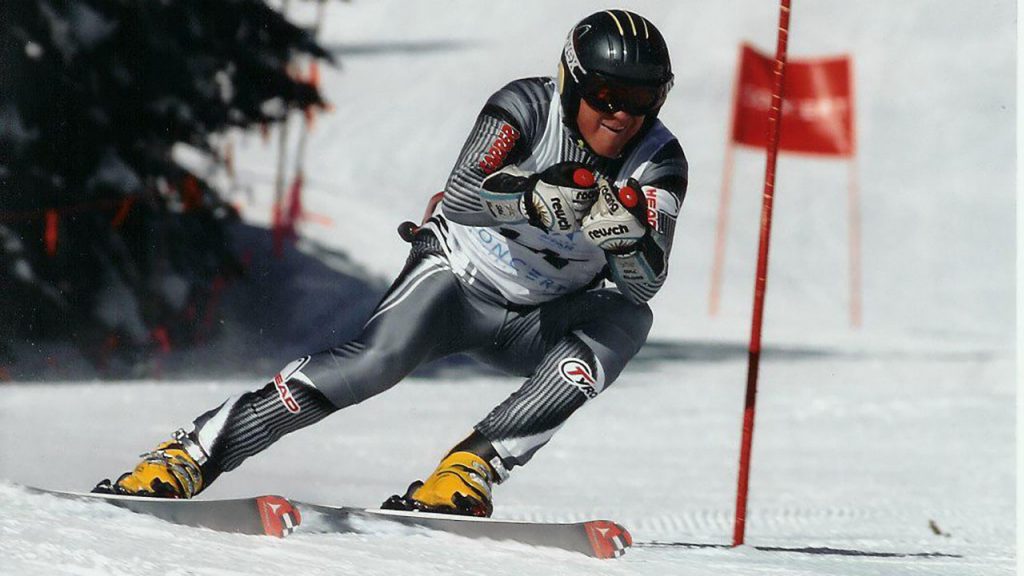 Throughout his career in academia, he reached many high levels of achievement. It was a special privilege to share in his wisdom, knowledge and insight which culminated in a relentless pursuit of truth and the nature of reality which allow a deeper understanding of the world around us.

In 1948, just after he turned 17, he entered the Auckland Teachers Training College in Epsom with the aim of becoming a primary school teacher.  He enrolled at Auckland College of the University of New Zealand for part-time studies.  Then he started his university career, obtaining his MA with First Class Honours in 1953. After being raised in the Baptist Church, his theological questioning drove him to study philosophy.

Ray was offered a PhD scholarship to study at the Australian National University in Canberra.  His PhD thesis was Free Will and Logic. The first appointment was at the University of Technology, soon to become the University of New South Wales, in Sydney. He was awarded one of the University’s two Post-Doctoral Fellowships at Oxford University. After a year in the UK and extensive travels with the family in Europe he returned to Australia with a Senior Lectureship back at the ANU.

In 1963 he was only 33 years of age when appointed to the Chair of Philosophy at the University of Auckland, the youngest Chair to this day.

In August 1967 he took a sabbatical spending 3 months in the USA, 2 in Canada, and 1 in the UK before returning to NZ via Scandinavia, Finland, the Soviet Union, Afghanistan, India, Thailand, Cambodia, Hong Kong, and Australia. He presented about 20 papers in North America and was offered about 8 professorial posts, the most prestigious at Johns Hopkins University. But as a leader of the NZ Anti-Vietnam War movement the USA did not appeal.

Ray wrote post-retirement papers on numerous subjects such as The Meaning of Life: Reflections on God, Immortality and Free Will, and From Fundamentalist To Free Thinking which helped to cement his name in secular circles. Articles include 9 in The Secular Web, 4 on the Philosophy of Einstein, and 5 on issues associated with time for The Encyclopedia of Time: Science, Philosophy, Theology and Culture (2009). His last academic book was titled God’s Gravediggers: Why No Deity Exists (Ockham, UK, 2015). It has been described as a coup de grace to religion making use of logical, scientific, and moral arguments; “a timely book in an age of religious fundamentalism, hatred, and conflict.” His last published book is his autobiography Not A Dull Life (Vulpine, UK, 2018). 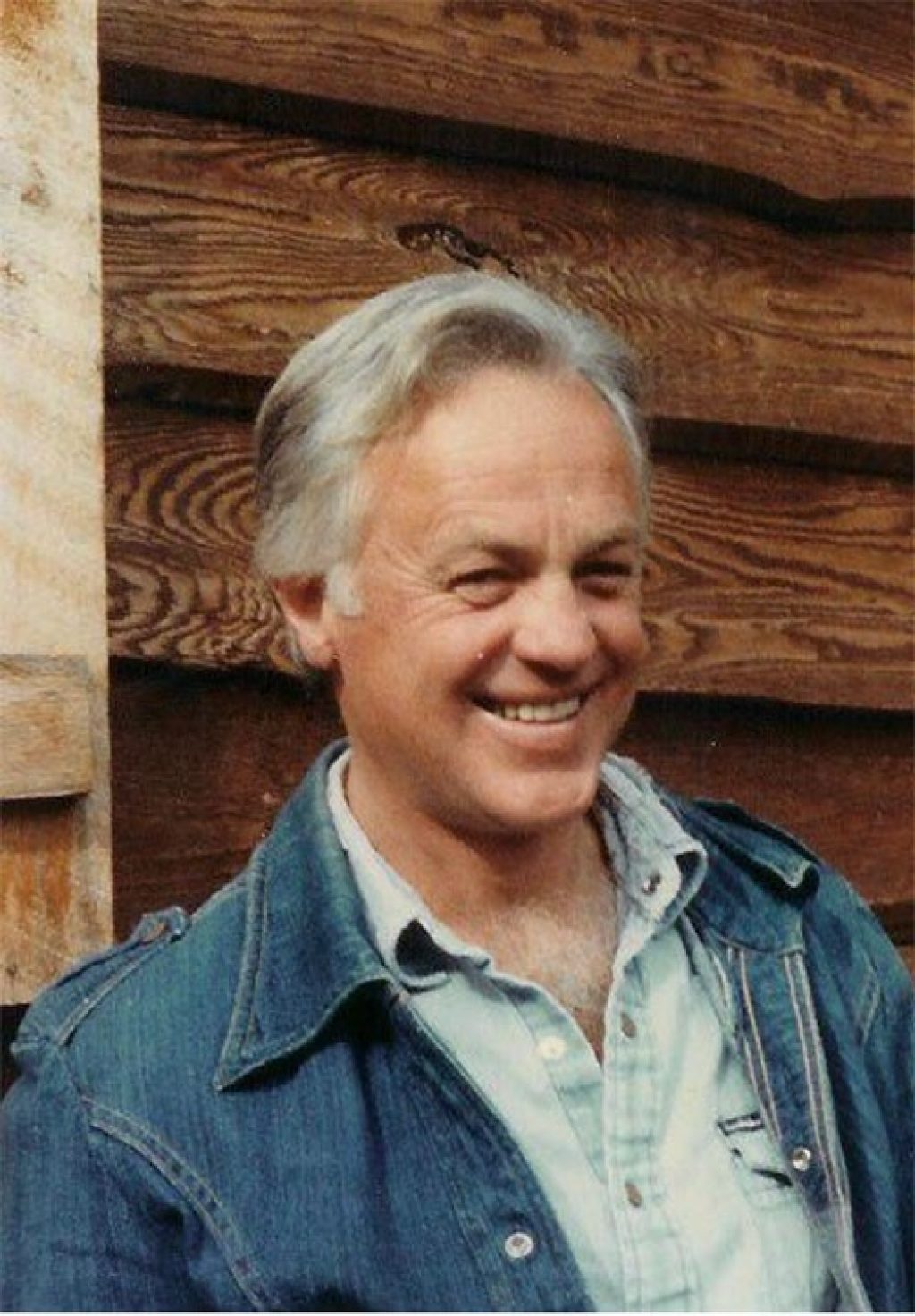