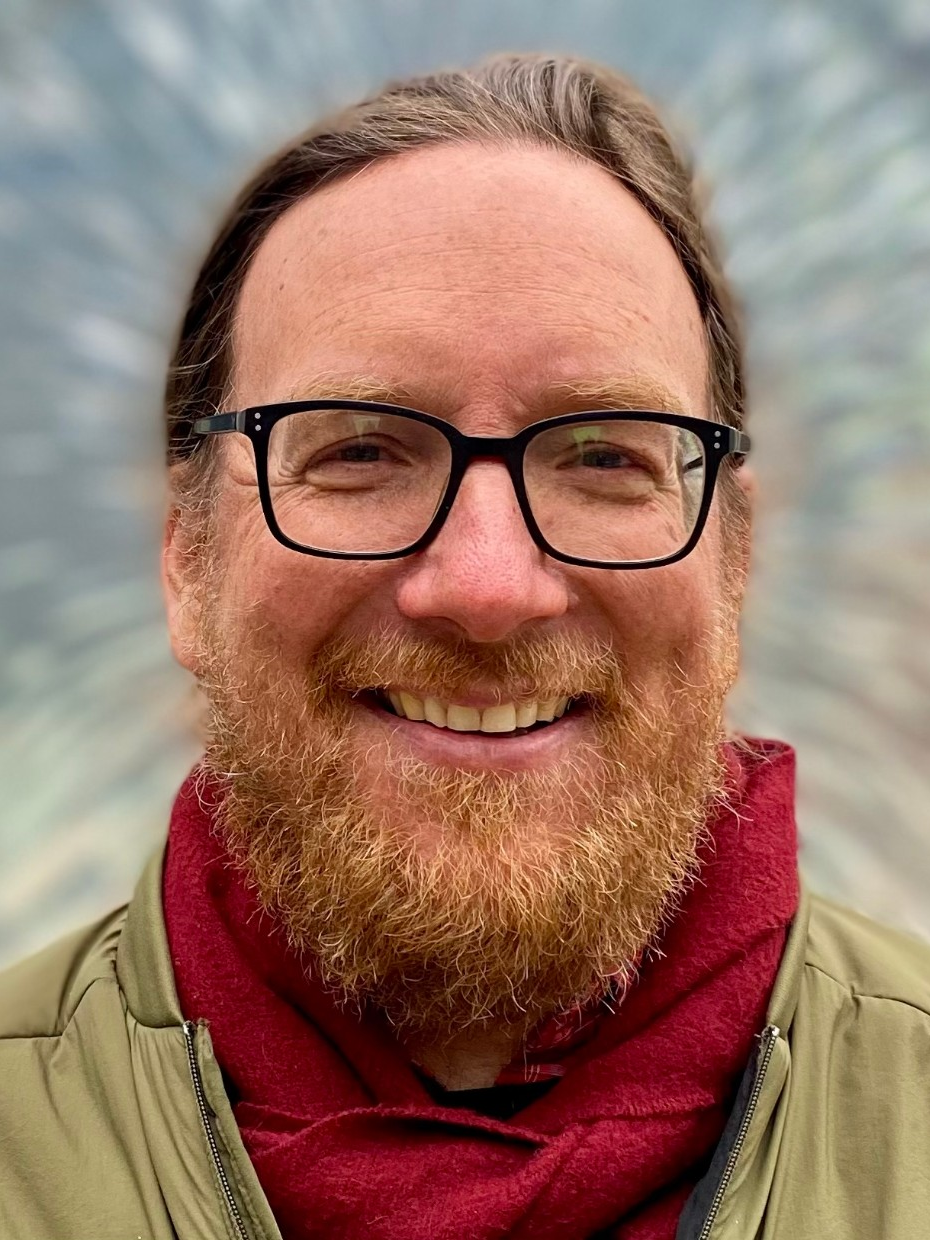 Dr. Michael Hathaway is Professor of Anthropology, Associate Member of the School for International Studies, and the Director of SFU’s David Lam Centre for Asian Studies.

His first research project examined global environmentalism and the politics of Indigeneity. This research was based on multi-sited fieldwork in rural and urban Southwest China. It explored how local residents, Chinese scientists and expatriate conservationists forge new constellations of meanings, practices, and forms of governance in contemporary China. This work examines changing understandings of nature, social categories, and power. It was published as Environmental Winds: Making the Global in Southwest China (University of California Press, 2013).

His second major project examined the global commodity chain of the matsutake, one of the world’s most expensive mushrooms, following it from the highlands of the Tibetan Plateau to the markets of urban Japan. In it, he asks what happens when we imagine “world-making” not to be capacity exclusive to humanity, but as a part of all organisms, including the seemingly humble fungus? This work has culminated in a new book, called What a Mushroom Lives For: Matsutake and the Worlds They Make, which is forthcoming from Princeton University Press in early 2022. It is the second volume in a trilogy, starting with Anna Tsing’s The Mushroom at the End of the World: On the Possibility of Life in Capitalist Ruins. This project is part of the Matsutake Worlds Research Group, with Tim Choy, Lieba Faier, Miyako Inoue, Shiho Satsuka and Elaine Gan. The team explores the more-than-human social worlds this mushroom engenders in Canada, the United States, China, and Japan.

Michael is currently working on two more major projects and seeking interested graduate students to join his research teams. One of these current projects, in collaboration with Aynur Kadir, Rick Colbourne and Glen Coulthard, explores the rise of Indigenous networks in the Pacific Rim as a new way to understand how the Indigenous movement became global starting in the 1970s. The team explores the legacies of a series of all-Indigenous delegations to China from Japan and from Canada.  These trips, virtually lost to the written record, proved momentous, as Indigenous delegates returned to their home countries inspired by what they experienced. They began challenging state authority in unprecedented ways, crafting powerful texts that awakened a generation of Indigenous and non-Indigenous people to the ongoing colonial structures of society. What is perhaps least appreciated is how going to China helped delegates to reimagine themselves as global subjects who were connected to other Indigenous people, as part of what was called the “Fourth World.” In other words, this was part of the silent, often invisible work of fashioning “Indigenous people” as a transnational political category. By hosting and feasting, they quietly stitched together the fabric of global Indigeneity, a category that was neither obvious nor pre-existing, but took tremendous initiative and creative activity to come into being. This perspective enlivens studies of Indigenous world-making elsewhere, attending to actions that precipitated shifts in consciousness and building relations across geographic and linguistic divides.

The other current project works towards the decolonization of Western science, and especially towards re-imagining forms of biological study. The project challenges the overemphasis on competition as the driving force of evolution and explores how alternative epistemologies might open up new perspectives and insights in biological research.